She was a student of High School and of The University of Oklahoma.

Kirstin Taylor Maldonado was born on the 16th of May, 1992, in Texas. She was brought up by her mother alone. Starting from early childhood, Kirstin began thinking about her singing career. When her mother had a wedding, she sang for the guests. After that she expressed her wish to attend music lessons. When she was in High school, she created a band with her friends. They sang their own versions of performing of popular songs. All the school enjoyed their creations. Being a teenager, she often participated in local theatre performances. Later Kirsten entered the university. There she was one of the leaders of the University theatre where she staged musicals. She quit the university, because the band that had been formed by that time needed attention. Her band was named ‘Pentatonix’. The band has undertaken a number of tours; she has won awards and has recorded a number of albums, including ‘Love’ which has been the latest one.

Siblings: Kirstin has no siblings.

Husbands and kids: Kirstin is not married.

Her boyfriend’s name is Jeremy Michael Lewis. The young people have been recently engaged.

Who are the members of the group ‘Pentatonix’?

The members of the band are Scott Hoying and Mitch Grassi who are Kirstin’s best friends from school. The other two members are Avi Kaplan and Kevin Olusola.

Why was the group formed?

The initial aim of the organization was the chance to participate in the TV project named ‘The Sing-Off’. It was organized not in vain, as the group won the competition in the third season.

What signs of recognition has the group received?

The band ‘Pentatonix’ has been given three Grammies. They have become popular all over the world due to their account on You Tube. 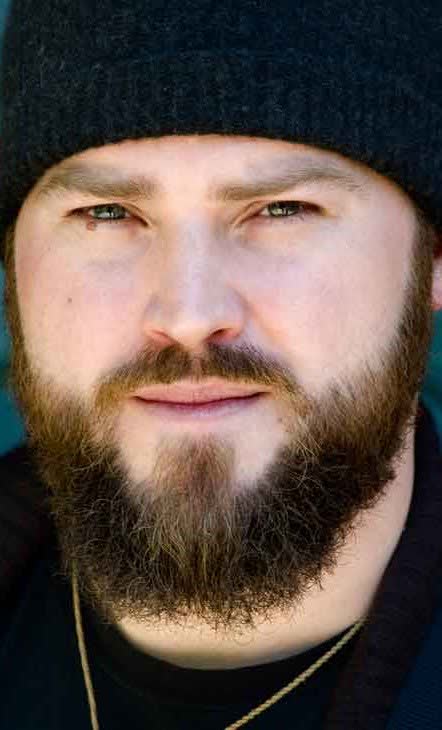