All Celebrities » Music Stars » Ruth B
﻿ 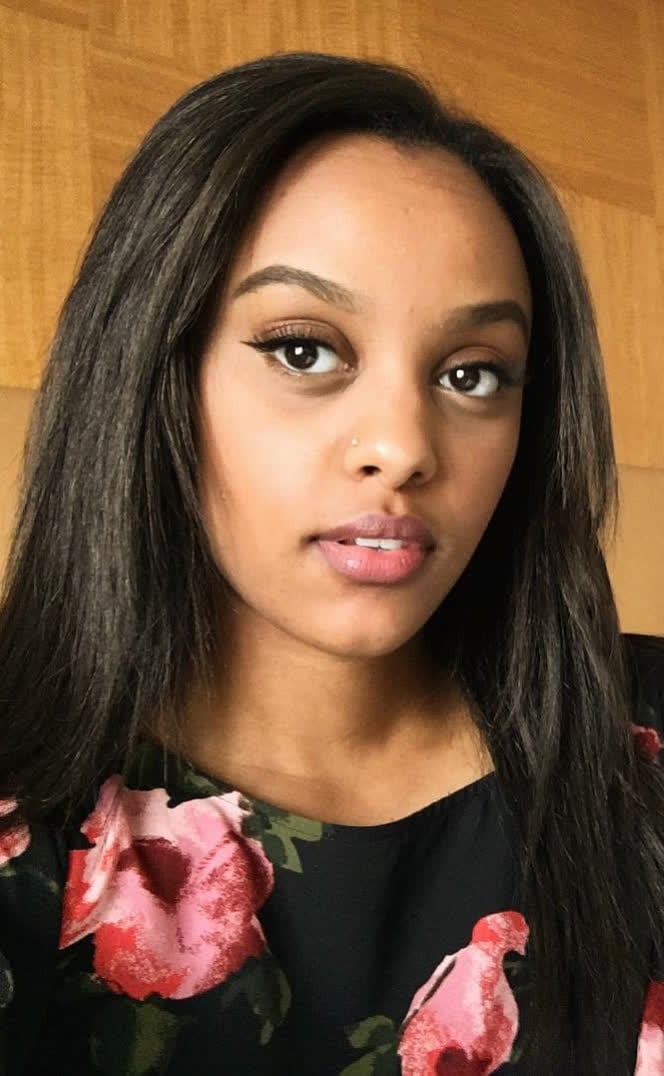 He was a student of Ross Sheppard High School. She was enrolled into Mac Ewan University.

Ruth Berhe was born on the 2nd of July, 1995, in Edmonton. She was an ordinary girl from a usual Canadian family. She studied at school, worked to earn some pocket money. In her workplace, when she was bored, she recorded her own versions of famous songs and posted them on the social net Vine. Later she began making her own creations. Her first album was produced in 2017. It was named ‘Safe Haven’. When Ruth finished school, she entered the university, but later she quit as she decided to focus on her career of a singer. Now she is working with a famous producer whose name is Joel Little.

Siblings: The names of her siblings are unavailable.

Husbands and kids: Ruth is not married.

The name of her possible boyfriends is not available.

Place of living: She lives in Edmonton.

Why did Ruth choose Vine as the first witness of her musical success?

Ruth does not invent any difficult and full of psychology explanations. She just truly claims that posting videos on Vine is much easier than in other social nets. It is very funny and easy to create a video which lasts only six seconds.

How does Ruth characterize herself?

She modestly says that she has never been a person who is popular among the peers. She says that she is shy and is not a very good mixer. But she loves people and is pleased to be with them.

What served Ruth as inspiration for composing her own songs?

Ruth was inspired by the popular film named ‘Once Upon a Time’ and composed her first line which she posted on Vine. Later the followers advised her that it should be a real long song and wished to hear it greatly. So, she made a song named ‘Lost Boy’ which was really the start of her as an author.