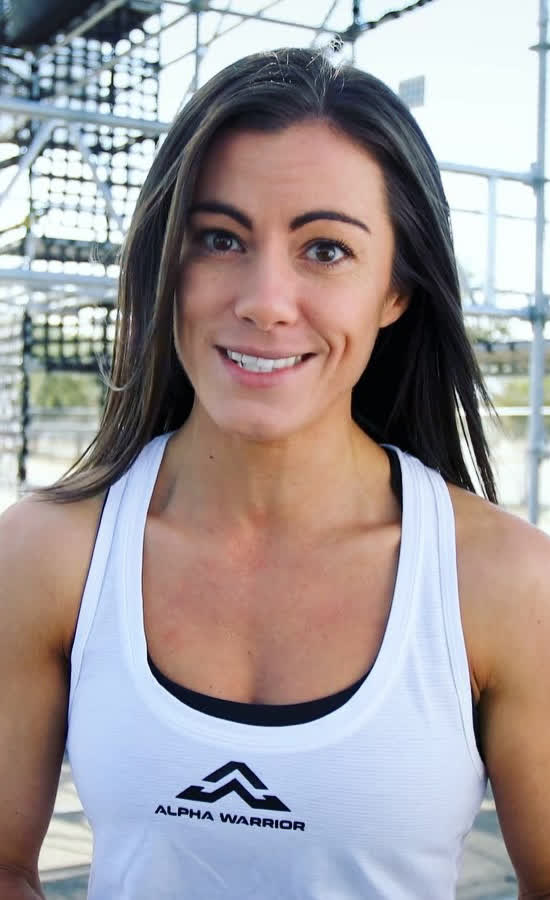 After graduating from high school, she started doing her studies at Towson University. Her specialization was early childhood education.

Kacy Catanzaro is a charming and strong young woman famed for participating in the TV show “American Ninja Warrior.” Catanzaro is the first female participant who has managed to make it to the finals. Kacy used to be a competitive gymnast. The internet’s new favorite has signed the contract with the WWE promotion pursuing the professional wrestling career.

Father: His name is Andrew Catanzaro.

Mother: Her name is Katherine Catanzaro.

Husbands and kids: Kacy has not tied the knot with any guy and has got no children.

She had been dating Brent Steffensen. They were called “the royalcouple” of American Ninja Warrior in which they were a team facing variouschallenges. The couple is no longer together, unfortunately. Kacy has notopened up about the reason for the break. Now the woman is possibly single.

Her net worth is expected to exceed $1 million.

Place of living: She currently lives in San Antonio.

Cars: Nothing has been disclosed regarding her carcollection.

During her college years, she became the Southeast Regional Gymnast of the Year, as well as the Eastern College Athletic Conference Gymnast of the Year. The sportswoman was included in the top of most successful competitors during the conference.

What is about her entrance into the wrestling industry?

At the start of 2017, there rumors on the internet that Kacy would join WWE as she had been noticed training at the session at the Performance Center. In summer 2017, it was confirmed that the woman inked the deal with the promotion.

What is the “Kacy Effect”?

American Ninja Warrior is an American adaptation of the Japanese show. The “Kacy Effect” is regarded by the producers of the show as the inflow of female competitors that have been impressed and interested in this kind of sports.

What is her time record on ANW?

Kacy can complete the course in 8 minutes and 59 seconds. 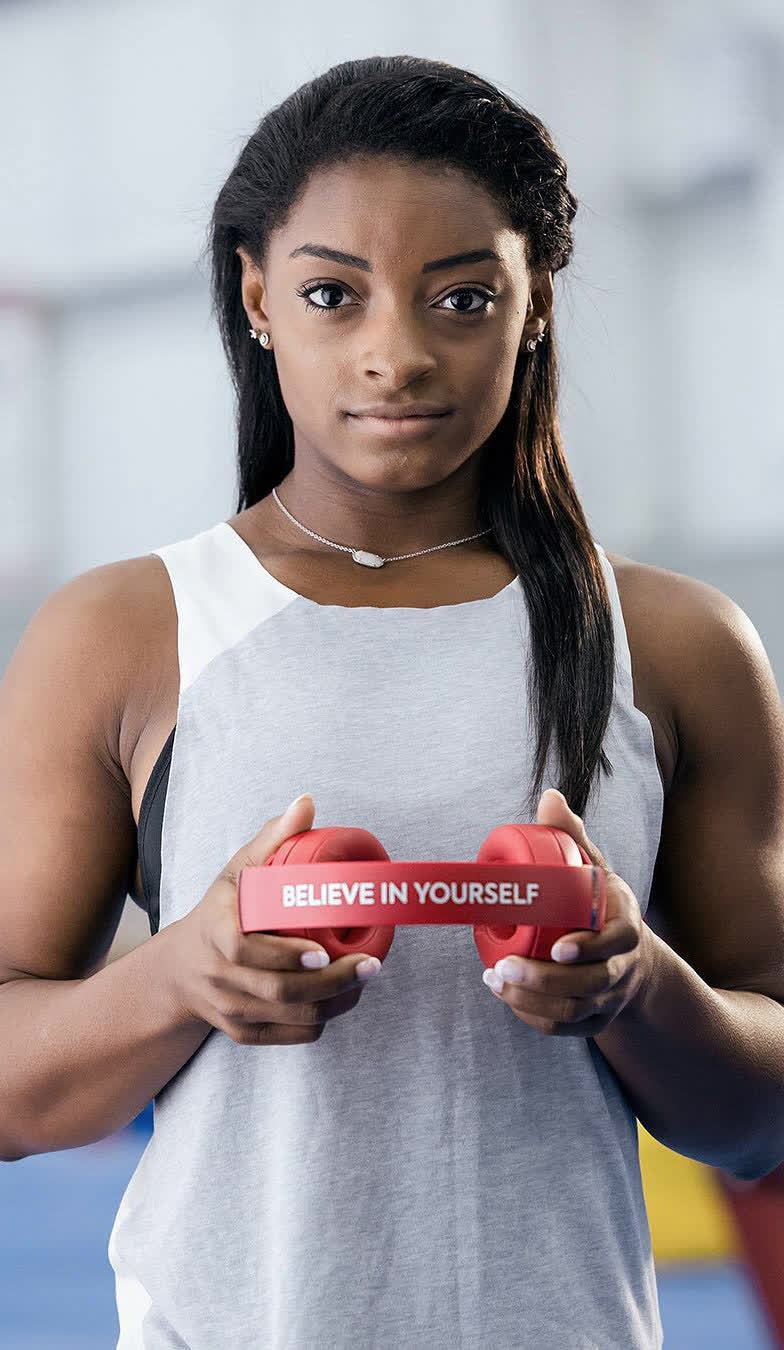