Emma Stone attended Sequoya Elementary School and then Cocopah Middle School for sixth grade. Emma, then went to Xavier College Preparatory, for just 1 semester and dropped out for her acting career.

Emma Stone is a well-known American actress, born November 6, 1988 in Scottsdale, Arizona. After appearing in local theater productions, her passion for performing started to develop. In 2003 being interested in IT-technologies and acting, she decided to make a PowerPoint presentation for her parents to prove her desire to become a Hollywood star. She was finally discovered in 2004 as the part of VH1 talent show ‘In Search of the Patridge Family’. She is best-known for her roles in movies such as ‘Superbad’, ‘The House Bunny’, ‘Zombieland’, ‘Easy A’, ‘The Amazing Spider-Man’, ‘Birdman’ and ‘La La Land’.

Father: her father’s name is Jeffrey Charles Stone, a founder and CEO of contracting company.

Siblings: Emma has a younger brother, Spencer Stone, born in 1990.

Husbands and kids: Emma Stone is currently single and has no kids.

Emma had relationship with Teddy Geiger for three years. In 2010 she dated Kieran Culkin, but it lasted only till 2011. And from 2011 Stone started dating her Spider-Man co-star, Andrew Garfield, but in 2015 they decided to break up.

Emma’s net worth is estimated at $ 18 Million.

Place of living: Emma Stone lives in a big mansion valued at $2.5 million in Beverly Hills, Los Angeles. This house used to be owned by famous actor Dudley Moore.

Why did she change her stage name to Emma Stone?

She started using the name ‘Emma’ as her stage name, because her real name ‘EmilyStone’ had been already taken when she tried to apply for Screen Actors Guild card.

What movie made her want to be an actress?

She has a list of movies, which inspired her to become an actress, such as ‘TheJerk’, ‘Annie Hall’, ‘Hocus Pocus’, ‘Beetlejuice’.

Her dream role is Martha from the movie ‘Who’s afraid of Virginia Woolf?’

Has she gotten any awards?

EmmaStone has won numerous awards, including a Young Hollywood Award for the movie ‘Superbad’, Academy Award, and an Oscar for her performance in ‘La La Land’. 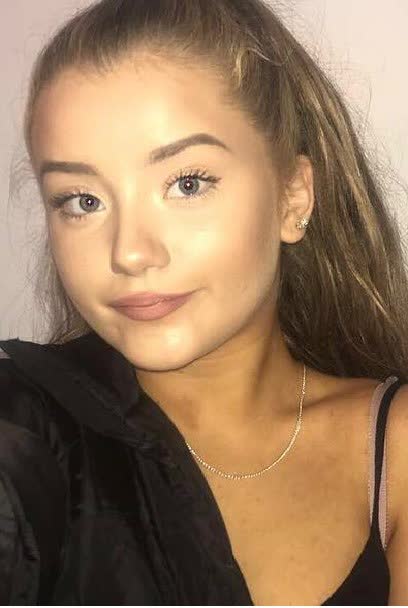 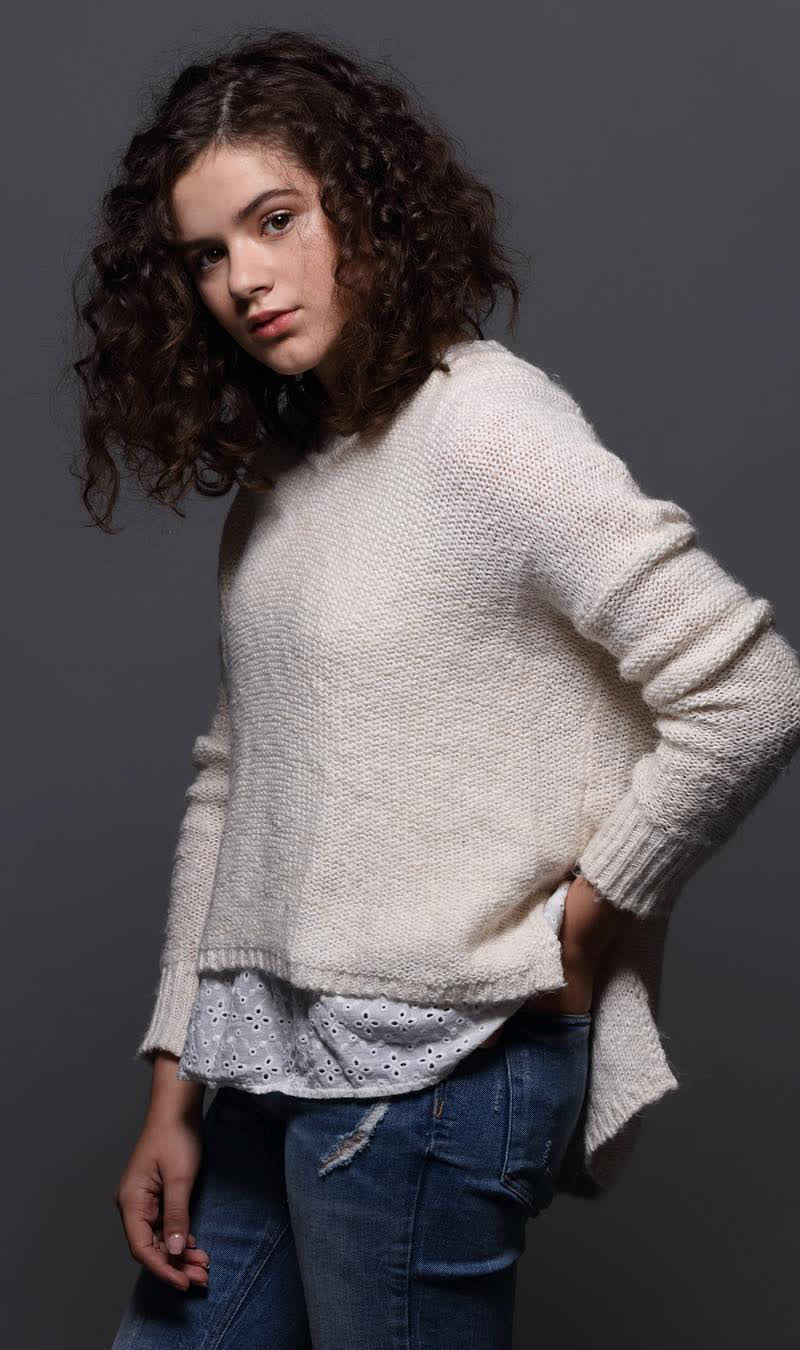