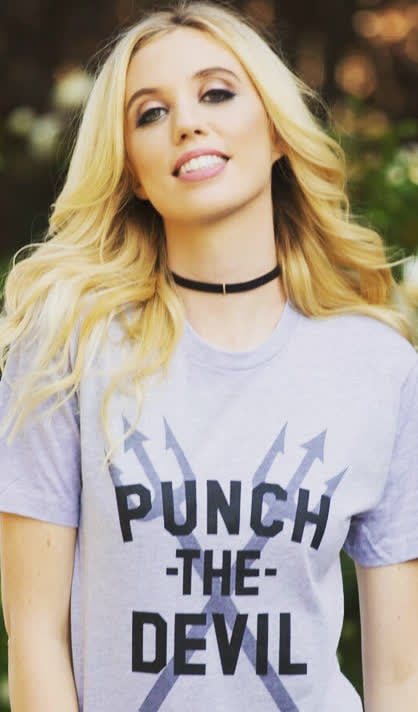 Nothing has been exposed ever as for her educational background.

Laura Clery became a famous social media person due to her short comic videos she posted on Facebook and Instagram. On moving forward to her stardom, the internet comedian starred in “The Laura Clery Project.” It is her sketch series launched on Snapchat Discover. Her following on Instagram exceeds 1.3 million people and on Facebook accounts to 3.2 million subscribers.

Father: Nothing is known of her father.

Mother: There is no info as for her mom too.

Siblings: Her siblings’ names are unknown.

Husbands and kids: The young lady has been married to Stephen Hiltonsince 2012. The man serves as a composer and a producer. He has signed the dealwith Universal Music. Her spouse is often featured in Laura’s series of videoscalled “Me Trying to Flirt.” Together they created a digital media companycalled Idiots Inc. It specializes in creating entertaining videos and producingshows for TV.

Nothing has been revealed regarding her previous relationships.

Laura’s fortune is estimated so far at $200 thousand.

What are her characters?

She portrays various characters which reflect the certain types of people in life. The most popular one is Ivy. It is a dumb Instagram model. She performs also as Pamela Pumpkin who is regarded as a healthy-living expert in cooking, Helen, and Laura Flirts.

What videos have propelled her stardom?

Her success started quickly growing after her “trying to flirt” videos.

Her hard work at the start of her way to prominence generated incredible results. She began receiving offers. For instance, she was hired to write for the comedy shorts on ADD Network and LOL Network.

Has she got a lawyer and a manager?

Her manager’s name is Larry Shapiro. He has brought her the deal with Central Comedy for the Snapchat show. Laura draws on the services of a lawyer named Matt Wallerstein. 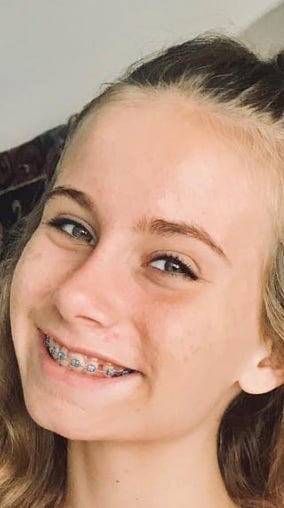 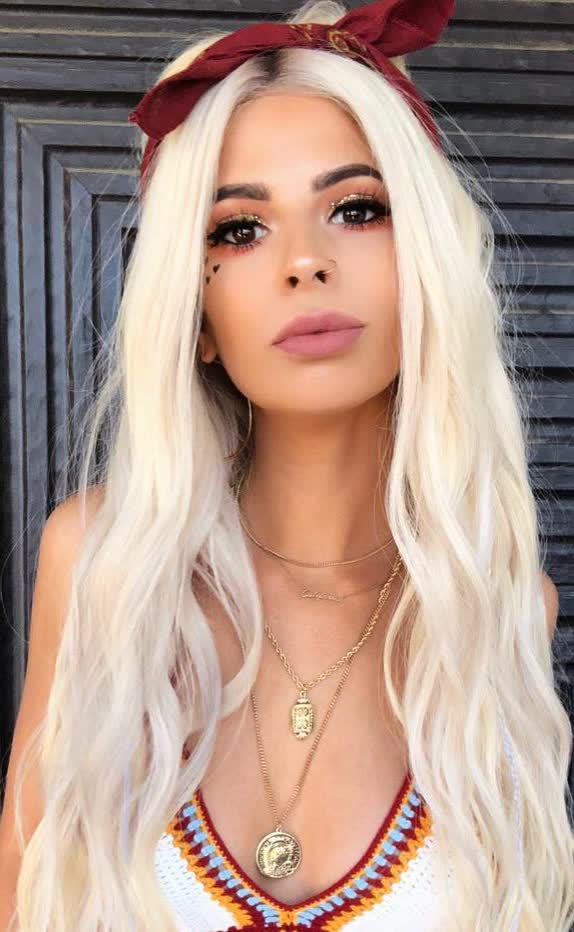 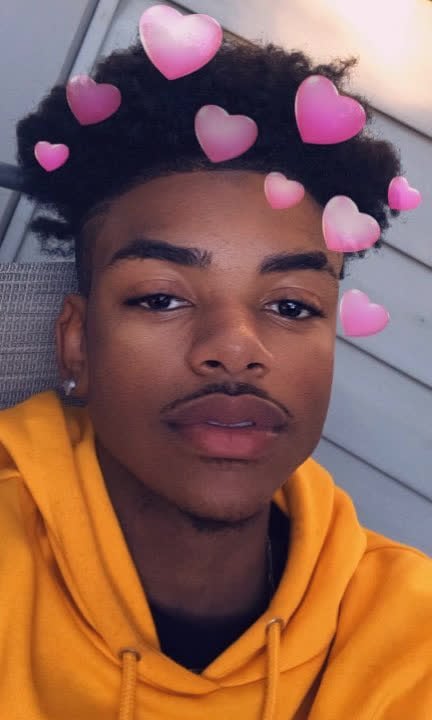 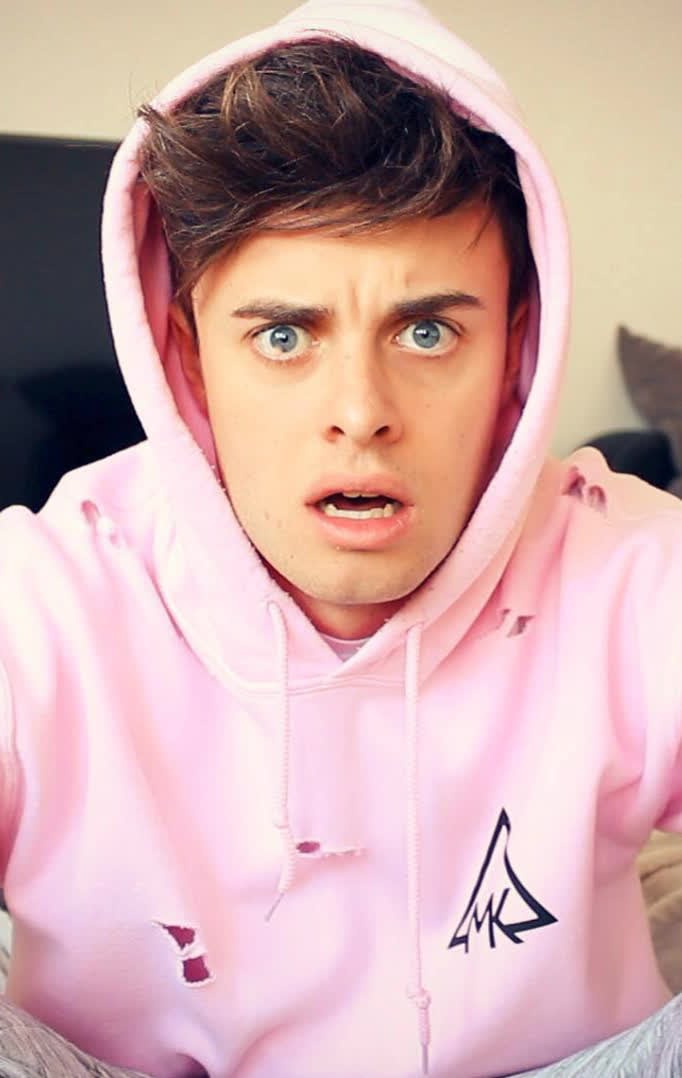 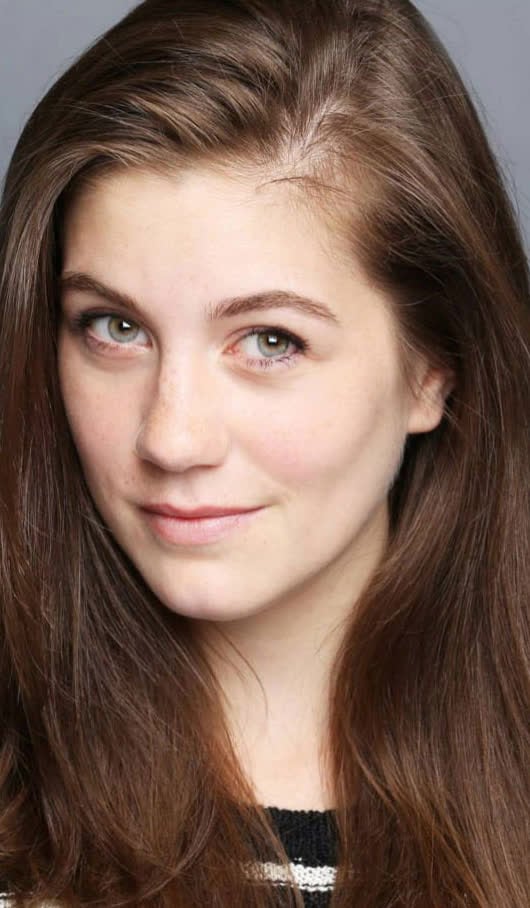