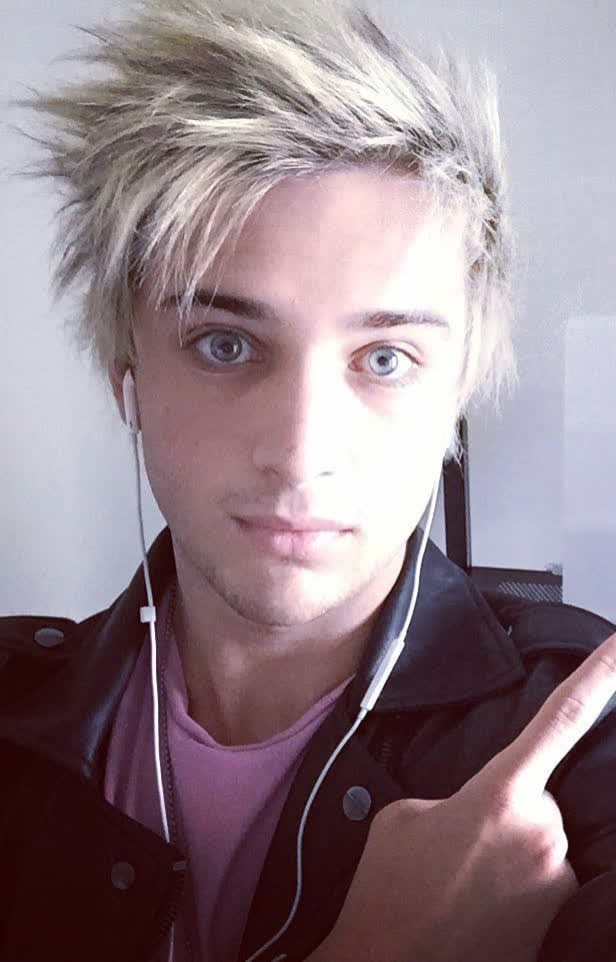 Dalton was homeschooled. Since the age of 12 he attended the School of Rock in Dallas.

Dalton Louis Rapattoni is an American pop singer, born in 1996. His name on stage is just Dalton Rapattoni. He became famous during 2015–2016 when he took part in the 15th season of a TV music contest ‘American Idol’. Dalton became a finalist of the show and took the 3rd position in it. His first music project was a rock band ‘Fly Away Hero’ which he created with friends. Until 2014 he was a member of the group ‘IM5’. As at 2017, Dalton has released six studio albums: five were with his two bands and one was solo, named ‘Nobody’s Home’.

Wives and kids: he has no children and he is also not married.

He has dated the girl with a Twitter nickname Smiley_TheRiley. His current relationship status in not known.

His estimated net worth is $ 1.2 million.

Place of living: he lives now in Austin, Texas.

Cars: he drives a black Chevrolet.

Why didn’t he attend a regular school?

When Dalton was nine years old, doctors in Texas diagnosed that he had a bipolar disorder. They did sufficient medical treatment on him, and he was taken from school. Hopefully, this time Dalton feels all right.

What is ‘Fly Away Hero’?

After his graduation from School of Rock he started a rock band with his friends. It was called ‘Fly Away Hero’. The guys were quite successful and recorded three albums together.

Who encouraged him to be a musician?

His grandmother has always seen Dalton’s interest in music and encouraged him to sing and compose songs. When he was 11 she enrolled him to guitar lessons that he enjoyed greatly. That was how he believed in his own talent and felt more confident to perform in front of people. 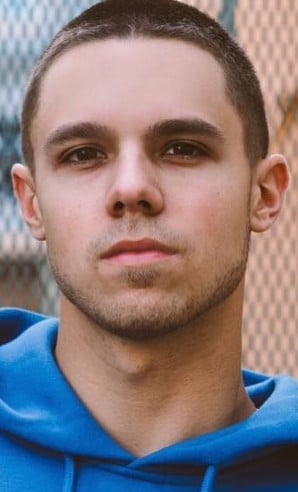