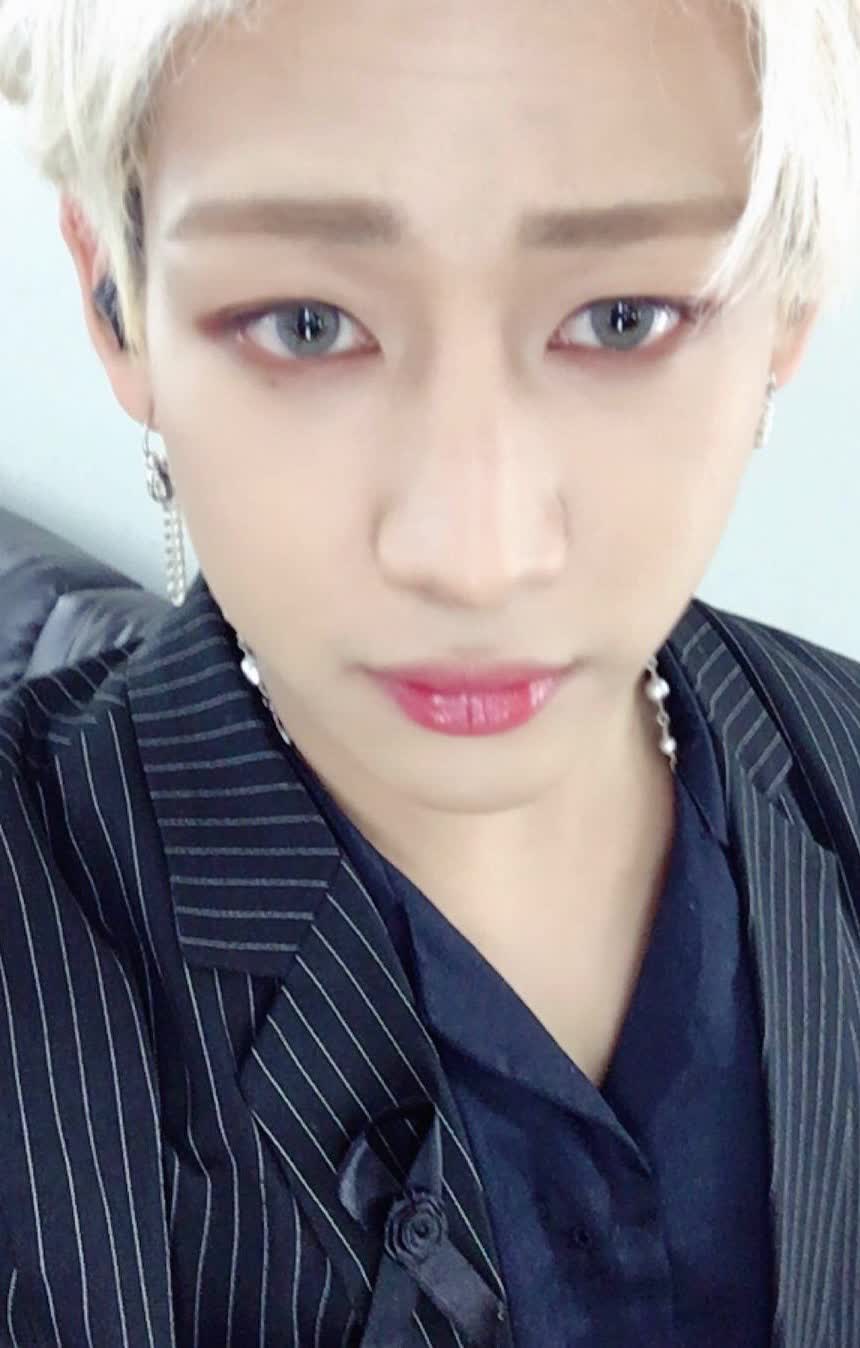 Kunpimook Bhuwakul, who has a stage name BamBam, is a Thai and South Korean pop singer and rapper, born in 1997. He became the most popular as a member of a Korean boyband ‘Got7’. He joined the other five members of the group after winning in the ‘Who Is Next’ reality show on the South Korean TV. Before his musical career BamBam tried himself as a dancer and actor but later concentrated on music solely. With the band he released three albums from the ‘Flight Log’ series and gave a number of extraordinary performances throughout the country.

Father: his father’s name was not revealed. He died a long time ago.

Mother: his mother's name is Kochakorn Bhuwakul. She raised her four kids alone and now owns a restaurant.

Siblings: he has three siblings, one younger sister and two older brothers.

Wives and kids: he is unmarried and he hasn’t any children.

He never shared anything about his relationships.

The value of his net worth is not estimated.

Place of living: he now lives in Seoul, South Korea.

Cars: he never posted any pictures of his car.

What does his stage name mean?

As a child he really liked the American comedy cartoon series ‘The Flintstones’. His favorite character was a boy named Bamm-Bamm Rubble. So he named himself after him.

What movies/series did he play?

In 2012 he played in a horror film ‘Fairy Tale Killer’. Since that he appeared only on TV shows as a guest star and also had a cameo in the South Korean romantic series ‘Jealousy Incarnate’.

Did he sing from childhood?

He always liked music but in his childhood he dreamed of being a dancer like his older brothers. His mother enrolled him to the dancing crew ‘We Zaa Cool’. It was prestigious and became a start from many young Korean pop stars, including Lisa from the girl group ‘Black Pink’.