In 2016 she graduated from High School in Los Angeles.

China Anne McClain is an American actress and singer born in Atlanta, Georgia in 1998. This funny, talented and very mature girl started her career with audition for the role in ‘The Gospel’ in 2005 when she was just seven years old. In 2006 she was noticed by casting director, who was searching an actress for the role of Jazmine Payne in TV show named ‘Tyler Perry’s House of Payne’.

Father: her father’s name is Michael McClain. He was born in Atlanta in 1974. Michael is a music producer and owner of GabesWorld Music Production Company.

Mother: her mother's name is Shontell McClain. She was born in Memphis in 1971. Shontell is a songwriter.

Siblings: China has two sisters, whose names are Lauryn and Sierra, and a brother named Gabriel.

Husbands and kids: She is not married at her young age and has no kids.

She was in relationship with Jake Shorn in 2012. China was rumored to be dating Zac Steiner in 2016.

China’s net worth is estimated at $ 700 Thousand.

What is the story behind her name?

The reason she was named China is that her mother Shontell had already two girls, when she was pregnant with China she found out that it was a girl and was really disappointed. She turned on the TV and saw a program about Chinese families and children. Apparently boys were favored more in China ‘cause they could carry on the family name. So in honor of all the girls Shontell decided to name her daughter China.

What does she like to do apart from acting?

The young girl is extremely talented and has an amazing voice with no doubt. China and her sisters, Lauryn and Sierra decided to form a music band named ‘3McClainGirls’ and in 2005 they released their first single. The styles that they like to work with are Pop and R&B.

Who does she want to work with?

She would love to work with Drake, ‘cause she is his number one fan.

Does she have any awards for her acting? 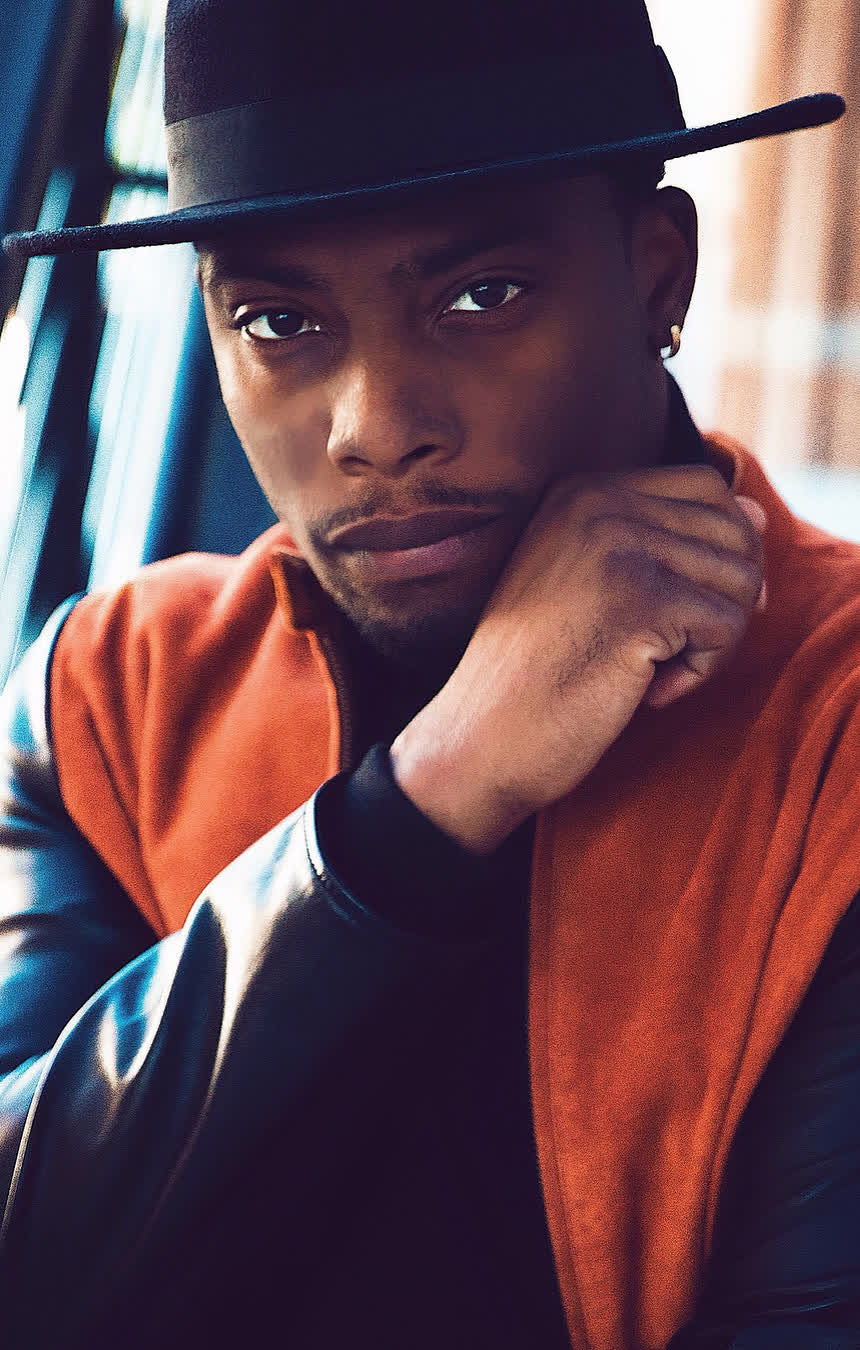