He studies in a high school in Hamburg.

Jaden Nicolas Bojsen is German singer, actor and dancer, born in 2000. He is also a social media sensation, popular on Instagram and YouTube. His television debut was in the children’s series ‘The Peppercorns’ that was broadcasted in Germany. He gained popularity in other European countries due to his activity on YouTube and YouNow. As a singer, he is a member of a successful boyband ‘New District’ that he joined in 2015. By 2015 he has already accumulated 60, 000 subscribers on YouTube. It makes Jaden a bright rising star with most promising future.

Father: his father’s name is Brian Bojsen. He is a cook who performs in German TV shows.

Mother: his mother's name is not available.

Siblings: he has a younger sister Sienna.

Wives and kids: he is unmarried and has no kids.

He doesn’t share with fans if he has a girlfriend.

His net worth is not estimated.

Place of living: these days he lives in Hamburg with his family.

Cars: he has never been spotted in any car.

Jaden is friendly, energetic, creative and hardworking. He posts a lot of content in social networks, makes live broadcasts, performs on concerts with ‘New District’ and keeps in touch with his fans.

Has he ever played in theatre?

Yes, he has, and in quite the young age. Jaden was nine when he performed in the German version of the musical ‘Tarzan’. He played the Jungle king in his childhood. It was long before his role on television.

Did he learn from any stars?

Brian Friedman, a famous American dancer and choreographer, taught Jaden how to dance. After that he started feeling more confident on his concerts and in music videos.

Does he have any recorded albums?

In 2016 Jaden recorded an EP with other guys from ‘New District’, and the longer album should follow. 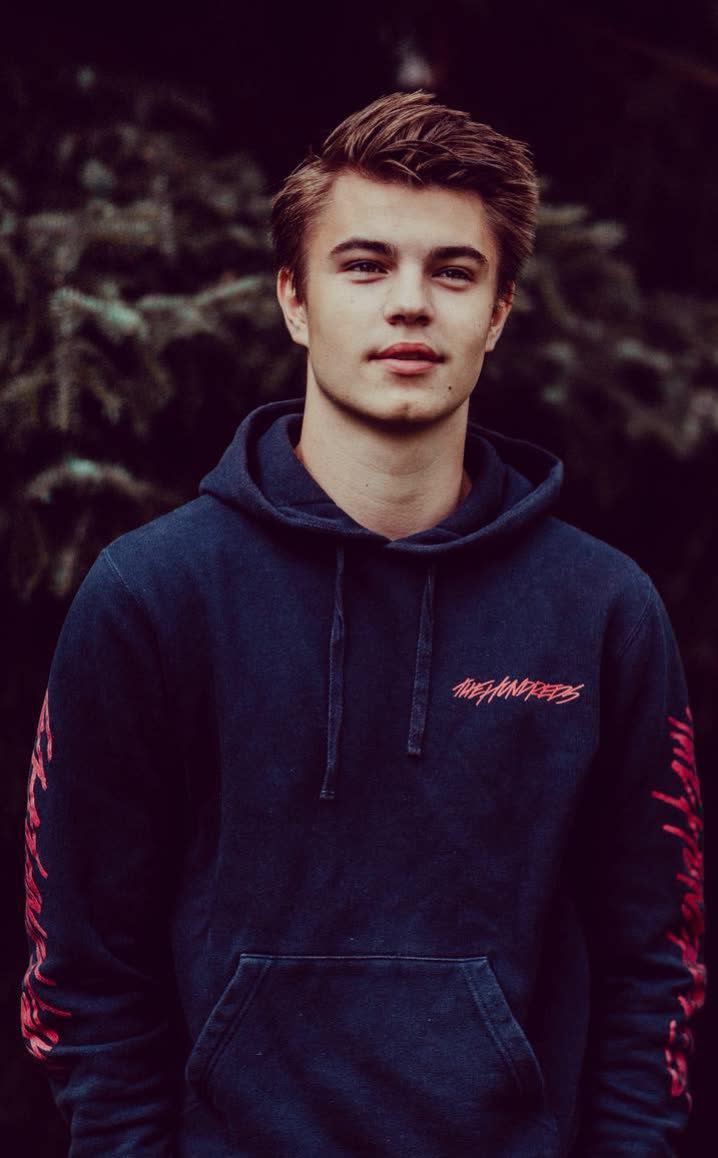 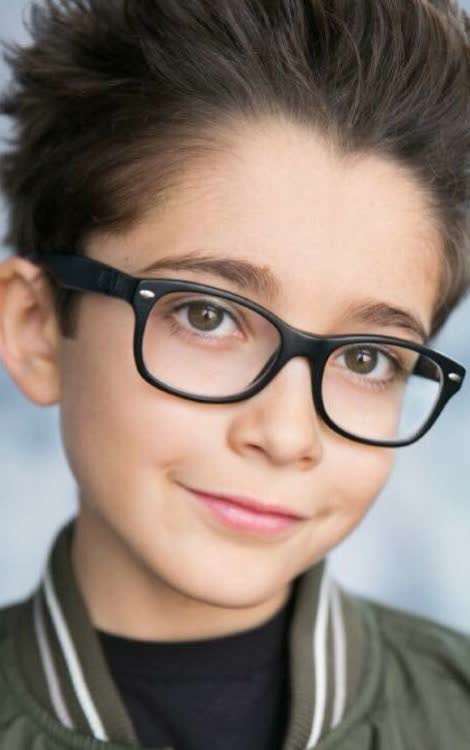 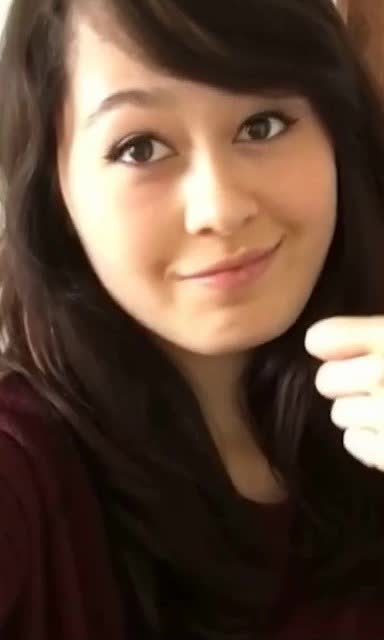 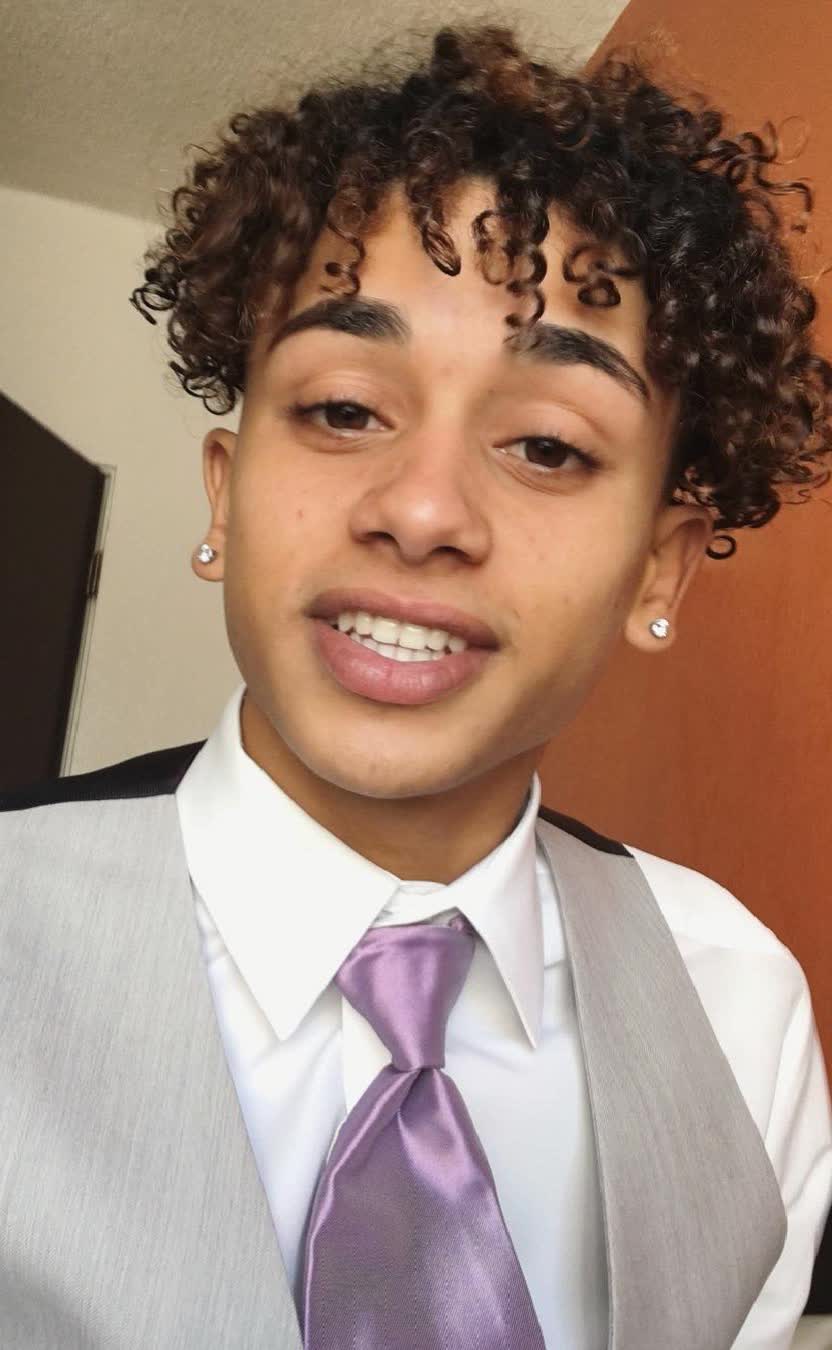 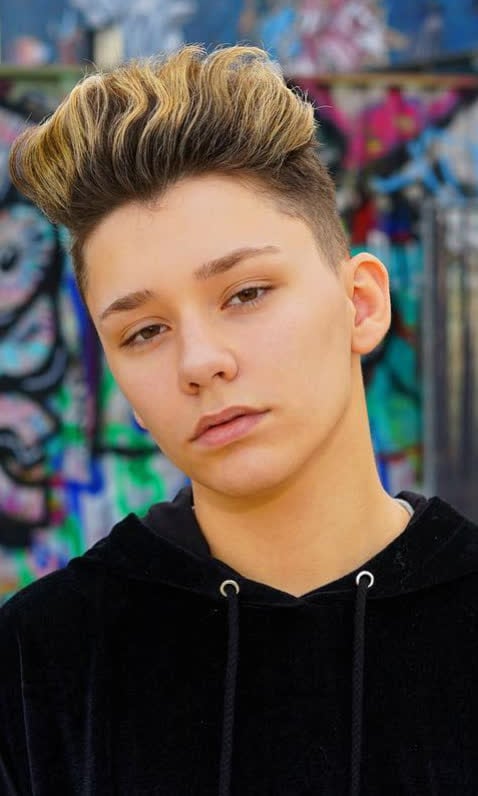 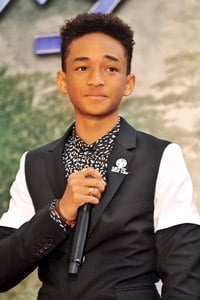