She studied at Oakland School for the Arts.

Kehlani Ashley Parrish was born on the 25th of April, 1995, in California. The girl was raised in an unhappy family as her father had passed away when she was a toddler. Her mother was a prisoner and she suffered from drug addiction. The girl was brought up by her aunt. As the girl was extremely gifted, she was invited to the school of Arts where she was taught different kinds of dances, from classical ballet to contemporary. Later she decided to change her activity to singing and succeeded as well. She started singing in 2009 when she became a member of the group named ‘PopLife’. The group participated in the TV show of ‘America Got Talent’. Now ahe has a number of nominations, including a Grammy one. The latest thing she has made is her album which is named ‘SweetSexySavage’.

Father: Her father’s name is not available.

Mother: Her mother’s name is not available.

Siblings: Her siblings’ names are not available.

Husbands and kids: She is not officially married.

She dated Kyrie Irving. After a painful split up she began to date girls one of whom is Shaina Negron. The girl is a master of tattoo.

Why did Kehlani shift the sphere of interests from dancing to singing?

She got a trauma of her leg during the trainings and the injury did not allow her to continue dancing though she had been invited to the famous Juilliard School.

Why has she tried to commit a suicide?

There were a lot of posts that gave false information about her cheating on her boyfriend. She could not stand such allegations, because they were the cause of the quarrel and partying between her and her boyfriend. She made an attempt of killing herself because of frustration.

Has the girl any contradictions with the law?

She has never been sued officially but after she had quarreled with the ‘PopLife’, she had to return to her home town and steal food in shops. Later she made a song ‘ANTISUMMERLUV’ and the manager of the group asked her to return. 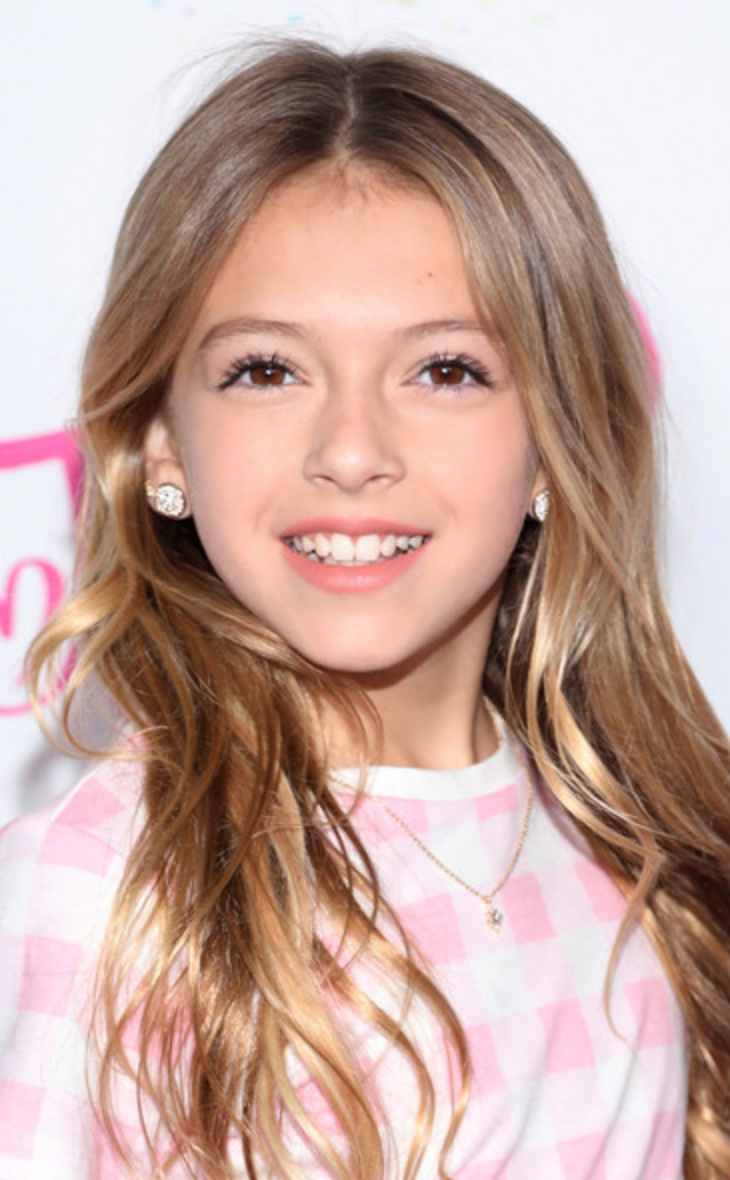