Tyler graduated got a degree in Michigan State University.

Tyler Oakley is famous video blogger and LGBT activist from the USA, born in 1989. He started off on YouTube in 2007 and since then attracted around 8 million of followers to his channel, where he posts witty videos on various topics, including everything related to LGBT, his life, mass culture, and so on. In 2015, he also debuted as a writer with his "Binge" book.

Father: personal information about Tyler's father remains unknown. He divorced with Tyler's mom when the boy was little and remarried later.

Mother: Tyler loves his mom with all of his heart and he featured her in some videos. Her nickname on Twitter is MamaJackie

Siblings: Tyler has surprisingly many siblings - twelve brothers, sisters, and half-siblings in total.

Kids: He has also no children yet.

Tyler came out as gay quite long ago and confessed he had a secret boyfriend. He hasn't revealed names of any of his dates by now.

Tyler's net worth is estimated at $8 million. This money comes from different sources, including his YouTube activity and public appearances.

Tyler began making videos in 2007 while being in college.

What things he touches upon in his book?

In his book, Tyler touches upon such serious subjects as abusive relationships.

Why is he calling himself a fangirl?

He gave himself this joking nickname because of his obsession with Darren Criss from Glee.

What major celebrities does he know personally?

Tyler is familiar with guys fromOne Direction and even with Obama family among others.

What are his deeds as an activist?

For example, Tyler is a supporter of The Trevor Project, which aim is to prevent suicides among LGBT people since 2009. 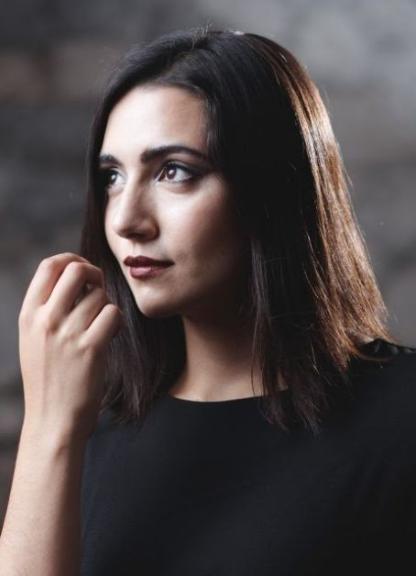