Troye graduated from Carmel School, which he attended until 2009 before switching to distance education.

Troye Sivan is an actor and singer of Australian origin, born in 1995. He started off as a singer in 2006 and in 2008 he released his first original music album. As an actor, he became recognized after role in 2009 X-Men movie. He is also quite popular on social media, including YouTube, where he has 4.5 million of followers, and Instagram, where his audience is more than 7 million.

Parents: Troye's father is a real estate agent and his mother is a homemaker. They are both Jewish - father was born Jewish, and mother converted to this religion after marriage. His mother's name is Laurelle Mellet and his father's name remains unknown.

Siblings: Troye has two brothers named Steele and Tyde. He also has a sister named Sage.

Spouses: Troye has never been married to any of his boyfriends yet.

Kids: He has no kids.

Troye Sivan dated Connor Franta for a couple of years. After that, he started dating model Jacob Bixenman in 2016 and he stays with him by now.

Troye's estimated net worth is $2 million. He earns that money on his music sales, concerts, and movies salaries, as well as on his social media, including YouTube.

How did Troye come out as gay?

How did his music career begin?

What are distinctive features of his music videos?

What about his acting career?

The most notable event in his career as an actor is his role young Wolverine in 2009 X-Men movie. He also got many other roles in less popular films.

How is his music described by critics?

His voice was once described as "coffee-and-cream". And his works were several times compared to those of his idols Lorde and Taylor Swift. 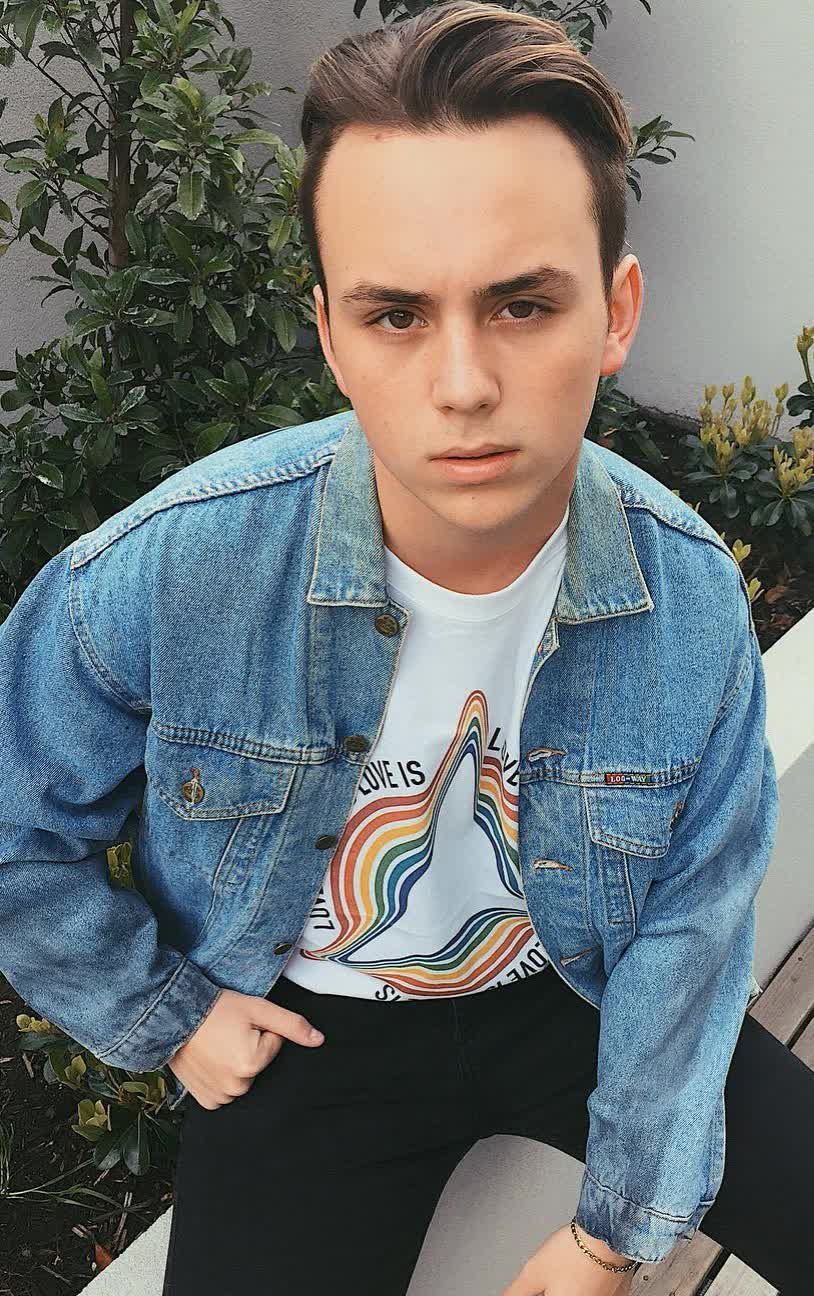 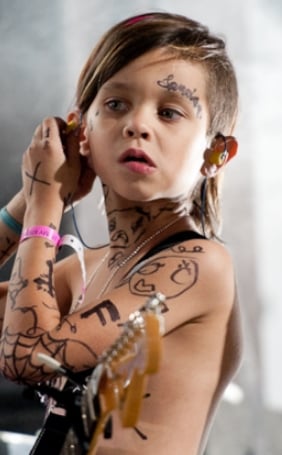