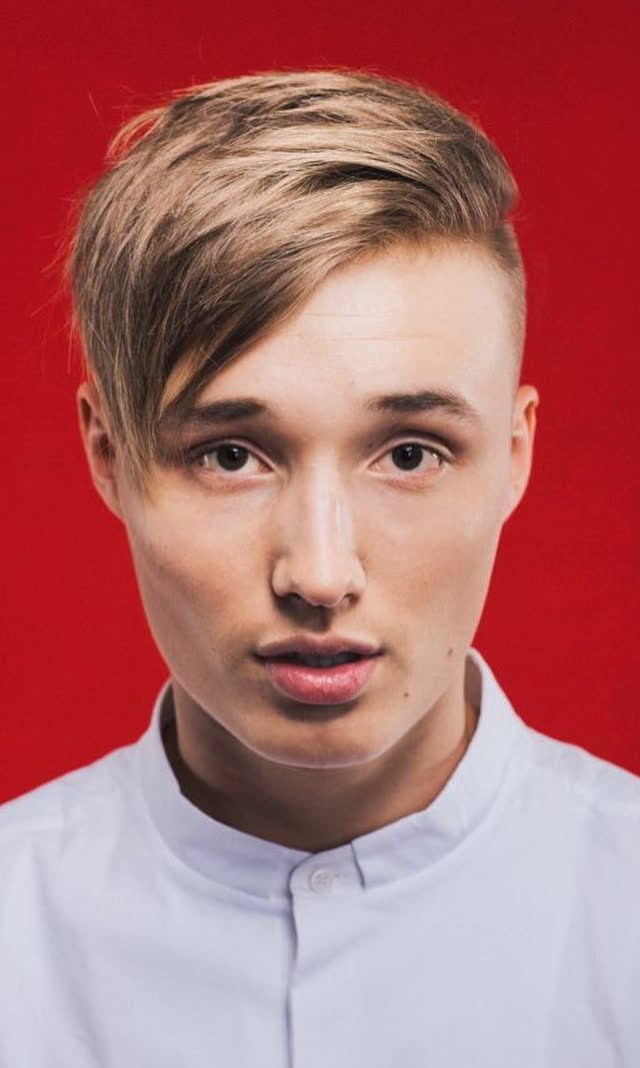 He studies in a local school.

Isac Elliot is a popular Finnish pop singer, who was born on the 26 of December 2000 in Kauniainen, Finland. He was discovered by his music teacher, who noticed the potential in Isac. At the age of eleven he recorded his very first song ‘My favorite girl’ which was sent to various labels, and Sony Music Entertainment decided to sign a contract with a pop musician. His debut single ‘New Way Home’ was released in 2013 and thank to that song Isac’s popularity reached the sky. Right after his first album ‘Wake Up World’ the young talented boy was included in the Billboard Chart where he took the eleventh place in the category ‘Next Big Sound’.

Father: his father’s name is Fredrik Lunden, used to be a lead singer in Finnish band ‘The Capital Beat’.

Siblings: Isac has a sister, whose name is Ava Lunden.

Husbands and kids: This guy is not married at his young age and doesn’t have kids.

Isac Elliot is single, and due to his young age he has never had relationship.

Isac’s net worth is estimated at $1 Million.

Place of living: He lives in Finland.

What did he dream of when he was younger?

He dreamt of becoming an ice-hockey player and later of becoming a singer. And eventually he chose music over hockey.

How did he find his passion for music?

Music has always been the part of his life and his family. His father used to be a singer in a famous band and he took Isac to his shows. These memories are unforgettable.

How did his life change when Isac released his first song?

He has been recognized on the street since that moment by his loyal fans. But he thinks it’s absolutely fine due to the fact that he’s a popular person nowadays. 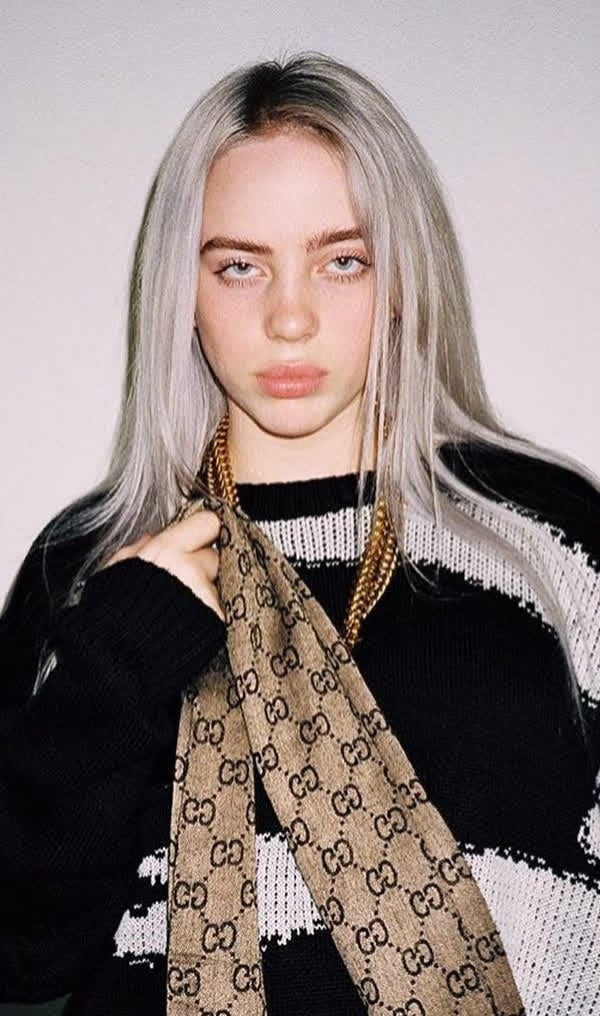