He is a high-school student.

Daniel Veda is an American singer and internet celebrity, born in New Jersey in 2000. Along with Kevin Alston and Devin Gordon he gained his popularity as a member of the music band named ‘The Bomb Digz’ when in 2014 they released a cover version of ‘New Flame’ performed by Chris Brown. The songs of the band were noticed by SoundCloud audience and YouTube fans and now they perform on the same stage with talented Bella Thorne, R5, Jacob Latimore and many more.

Husbands and kids: Daniel isn’t married and he doesn’t have children.

As of 2017 he is only seventeen years old and all the information about his relationship is kept in a secret.

Place of living: He was born in New Jersey and still lives there as of 2017.

Cars: As of 2017 there is no information about his driving skills.

Has the band ever released their own songs?

The guys make various cover songs, but also they perform and record their own songs: ‘Be that Girl’, ‘First Everything’, ‘Messing with Me’, ‘Closer’, and ‘Girls for the squad’.

What kind of songs or singers has he covered?

‘The Bomb Digz’ has already made covers of ‘Don’t Say It’ by Bryson Tyller, ‘Controlla’ and ‘Too Good’ by Drake, ‘Earned it’ performed by Weeknd, ‘Touchin Lovin’ by Nicki Minaj feat Trey Songz and others.

Has ‘The Bomb Digz’ ever been on a tour?

They have been to The Netherlands, Italy, Germany, Luxembourg, Austria with their music tour.

Do they ever prank each other?

Of course, all the time.

How does Daniel stay positive?

Thank to his fans he can always stay positive no matter what. 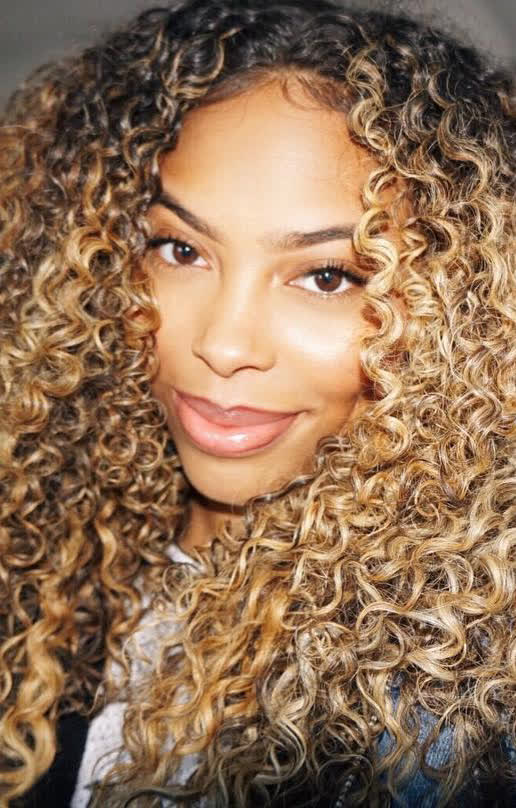