Nothing is known about the exact school she attends.

Madison Hu is a well-known teenage actress famed for performing the role of Frankie in the Bizaardvark series, as well as Marci in the Best Friends Whenever show which both air on the Disney Channel. The rising star is now juggling between school and her activity on sets. Like all teenagers, she enjoys spending her spare time with her best friends hanging out with them.

Father: Her dad’s name is unknown.

Mother: Her mom’s name is unknown. Her parents are immigrants. When Madison was 2 years old, the family settled down in Southern California. Parents seem to encourage their daughter as she keeps on enhancing her flair for acting.

Siblings: The teenager has a senior brother. His name is Mike. They grow up also together with their younger sister. The girl was regarded as the first person in the family who was born in the U.S.

Husbands and kids: The teenager has not tied the knot with anyone and has no children.

The young lady is possibly single. Nothing is known for sure pertaining to her romantic relationships.

There is no officially confirmed information as for her earnings.

Cars: Nothing has been revealed as for her car collection yet.

When did she start her acting career?

In 2011, she made a TV appearance in the I Kid show with Brad Garrett after the family settled down in Los Angeles. In 2013, she performed in “Bad Words” as a spelling bee participant named Ling Quan.

Has she participated in the comedy shows?

She appeared on such comedy shows as “The Goldbergs,” “Grace and Frankie,” and “Tosh.0.”

She can’t imagine her life without ice skating and swimming.

Does she play musical instruments?

The rising star can play piano and guitar.

The girl loves cuddling and walking with her dog named Marshmallow. 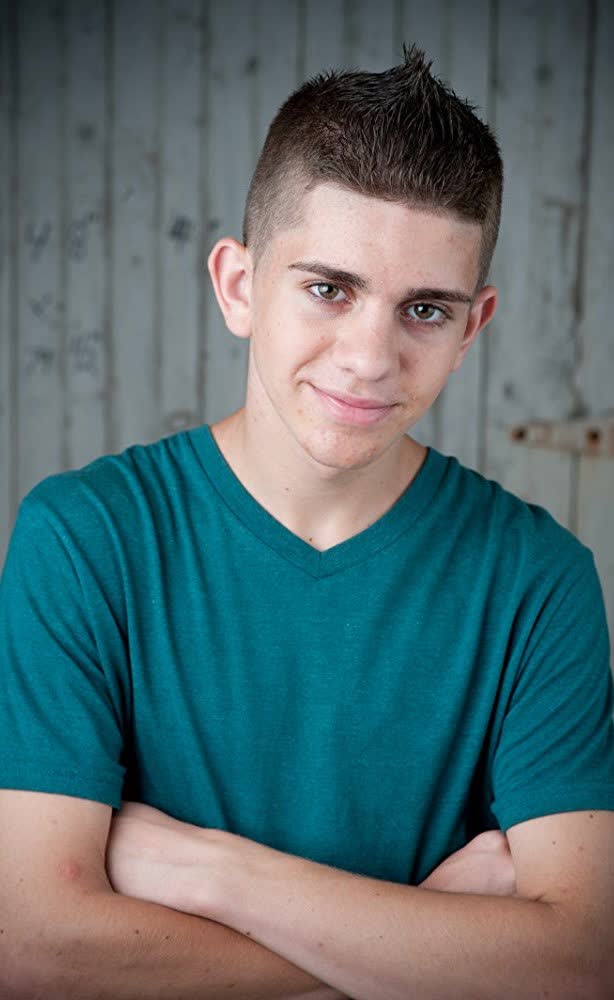