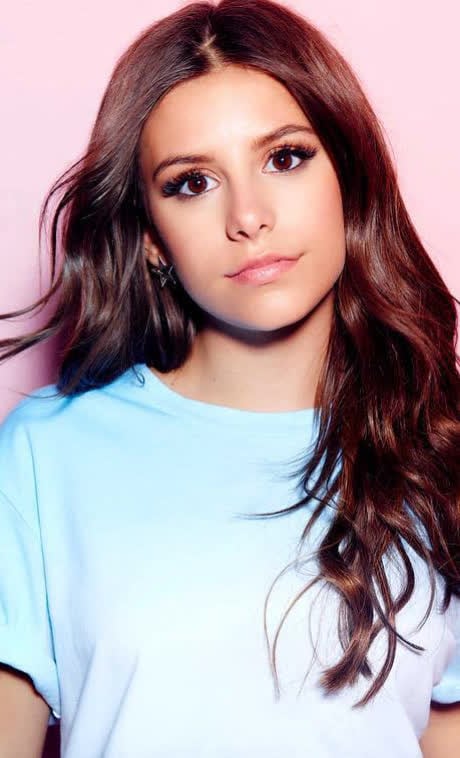 The girl attends the local school.

Madysin Shipman is a young rising actress who has already solidified her talent thanks to her breakthrough role of Kenzie Bell in “Game Shakers,” the series directed by Dan Schneider which airs on the Nickelodeon channel. She got this role back in 2015. The lady is also big on dancing. She has a flair for writing songs which she has performed on her own since the age of 8. Shipman can play guitar perfectly well.

Father: Little is known about her dad. The girl points out that her father is one of her best friends.

Mother: Her mom’s name has not been also revealed. She is close to her mother as well. She grows up in the atmosphere of love.

Siblings: The famous young actress has three junior brothers and that’s why the girl does not love wearing dresses and often appears as a tomboy except for the working hours.

Reportedly, the young girl had dated Logan Patrick since summer 2016. It is a student from her school. However, due to their busy schedules, they split up. The girl has concentrated on her career matters.

Nothing is known for sure about her net worth. Supposedly, it reaches $0.5 million.

Place of living: She lives now in New York City.

What about her career of a model?

The young lady took part in the commercial campaigns of brands such as Berkeley College, My Little Pony, Kleenex, Kodak, and some others.

When did she start her walk to fame?

Before her breakthrough in “Game Shakers,” Shipman was scouted by an agency when she was just 5 years old. The collaboration gave an opportunity to her to particate in Saturday Night Live where she started appearing as a recurring performer in 2009. The following year brought a part in the play “Enron” to a little actress.

Has she made guest TV appearances?

She served as a guest star in the TV project for kids called “Sesame Street,” as well as in many other shows.

Has she voiced an animated character?

In 2015, Shipman was chosen to produce the voice for Violet Gray in “The Peanuts Movie.” 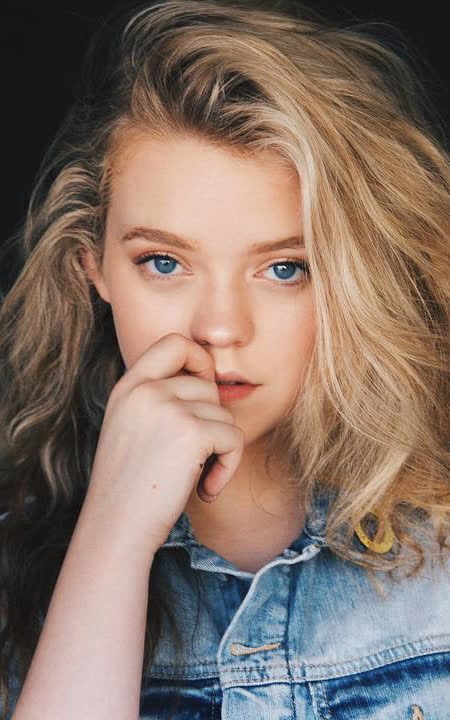 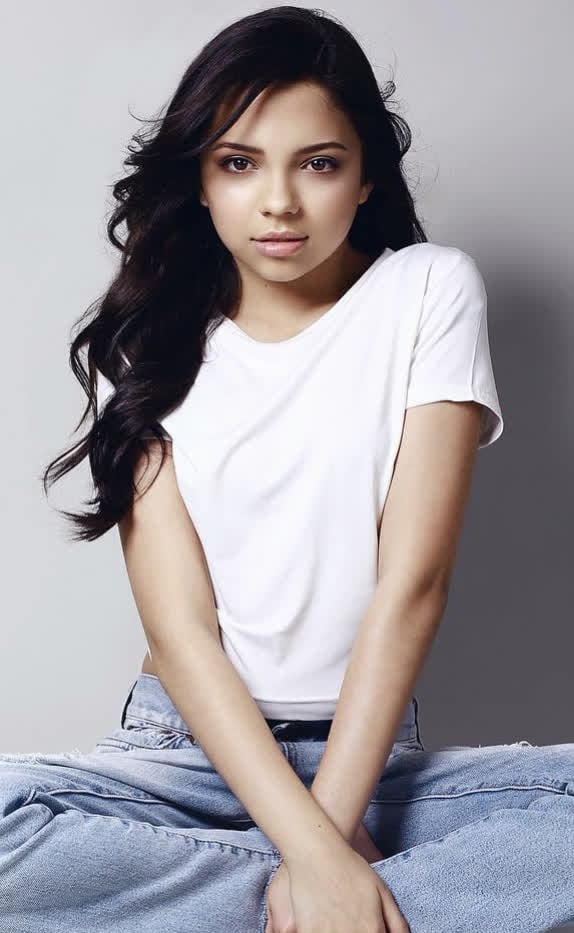 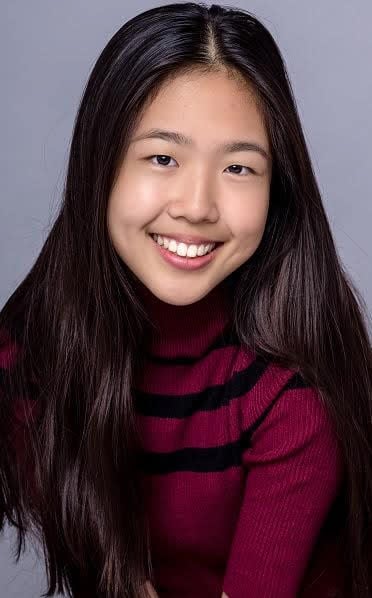