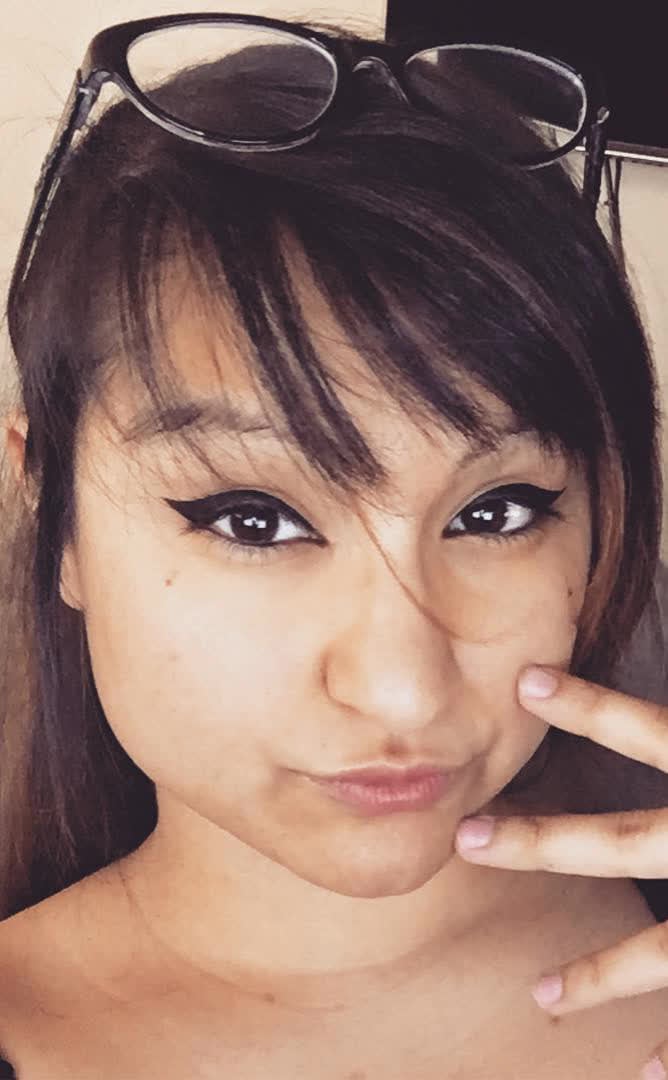 In 2007 she graduated from high school in Houston, Texas.

Jessica Bravura, best known under her shorter name Jess or her alias Aphmau, is an American gamer, livestreamer and YouTuber, born in 1989. She is from a community of ‘Minecraft’ gamers but she plays something else from time to time. He launched her channel in 2012 and has already gained 4 million subscribers ever since. ‘Minecraft Diaries’ has become her most viewed series. Thousands of people follow her updates in other social networks including Instagram, Facebook and Twitter.

Father: she has never mentioned his name or any other details except parents’ divorce many years ago.

Mother: detailed information about her mother is unknown.

Siblings: she has an older brother.

Place of living: she lives with Jason and the kids in Bellevue, Washington State.

Cars: she didn’t mention the model of the car she owns.

What does she play?

Apart from her biggest love ‘Minecraft’, she sometimes live streams with ‘The Sims 3’, ‘Spore’, ‘Saints Row’ or ‘Pixelmon’ for her channel. At the early years she used to play mainly console games until the day she has tried ‘Final Fantasy XI’.

How did she come with an idea of a channel?

In 2012, soon after giving a birth to her first child, Jess realized she wants to work from home. She played a lot of games with her husband and friends, and watching other games’ videos inspired her to try. Soon she started a channel with three more people. But others quit for some reasons and Jessica continued to work on her own.

Who or what is Aphmau?

Aphmau is one of the characters Jess created working through the series ‘MyStreet’. That is a lovely looking girl that represents Jess. Game lovers enjoy the way she roleplays ‘Minecraft’ characters adding a good dose of humor into her projects. 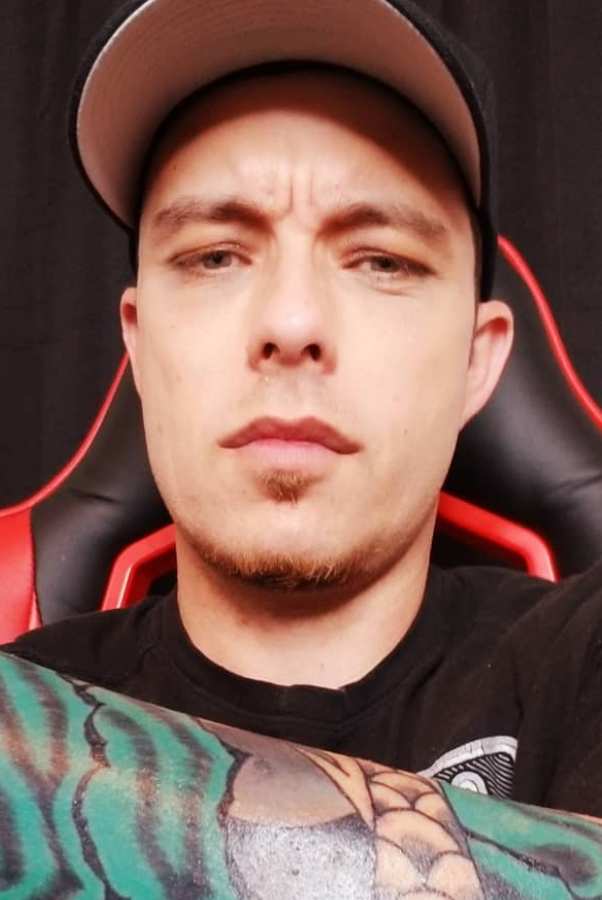