Hayden Summerall is a pop singer and actor, born in 2005 in Texas. He is known as one of Sumerall brothers along with his three siblings. The young talent made his way to fame with music covers, original songs, TV appearances, strong social media presence (including Musical.ly app and Instagram), and frequent collaborations with other internet celebrities.

Parents: his father's name is Jimmy Summerall and his mother's name is Tisha. He often posts photos with his mom on his social media.

Siblings: Hayden has three older brothers. Their names are Dylan, Jimmy, and Hunter.

Wives and kids: As of 2017, the boy is 12, and most people would consider him too young to even have a girlfriend, what to say about children.

As of 2017, the 12-years-old star is far too young for any kind of serious relationships, so he has none – at least, confirmed. However, he was long rumored to be dating Mackenzie Ziegler and Annie LeBlanc, who are both quite famous too.

Hayden's net worth is estimated at $500,000. The young star made this money on his social media presence, endorsements, public appearances, and music sales.

Place of living: Hayden lives in Los Angeles together with his parents and brothers.

His fame started in 2015 after he uploaded his first cover on YouTube. It was boosted by the fact that his older brothers were already quite popular on the internet.

What other celebrities does he maintain relationships with?

He stays in touch with many internet sensations of his age like Annie LeBlanc, Mackenzie Ziegler, Johnny Orlando, and others.

What are his brand endorsements?

He was endorsed by many famous brands, including Trasher and Calvin Klein.

He makes covers on popular songs of different genres, mostly pop and R&B.

Why was he rumored to be dating Annie LeBlanc?

The two appeared on several music videos together and they were often seen together, so no wonder that fans started suspecting they are in love. 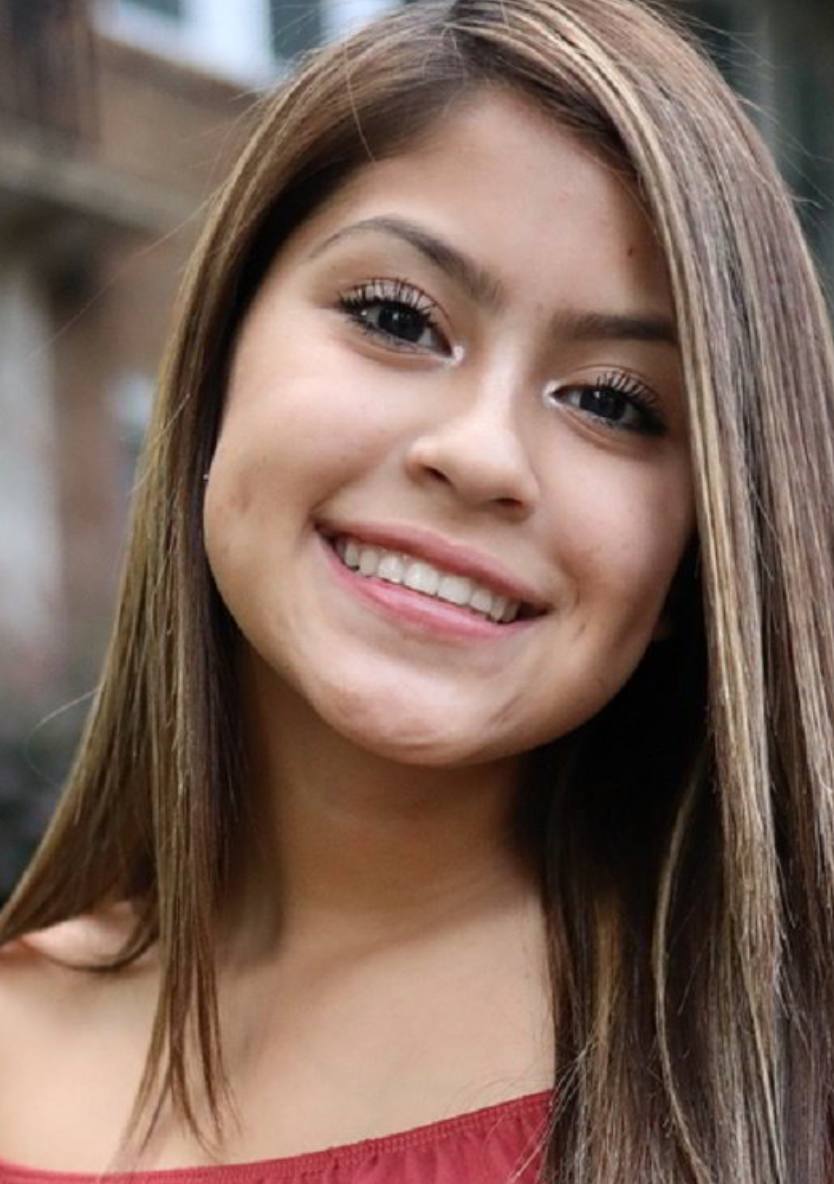