He graduated from North High School that he attended from 12 to 16 years old. Before that he had home education. In 1999 John graduated from University of Pennsylvania.

John Roger Stephens, who has chosen a stage name John Legend, was born in 1978 in Springfield, Ohio. He is a famous American musician who wrote and performed many songs in R&B and neo soul. Apart from his own creations, he helped a number of R&B stars with their singles and co-produced a Broadway musical play. John Legend has won 13 music awards so far, including 10 Grammies, a Tony and an Oscar.

Father: his father’s name is Ronald Lamar Stephens. He worked at the factory when his son was young.

Mother: his mother's name is Phyllis Elaine. She worked as a seamstress and also was a teacher for her son because he didn’t attend school until 12.

Siblings: John Legend has a sister Phyllis and two brothers, Vaughn and Ronald.

Wives and kids: he is married to Chrissy Teigen. They have a daughter.

In 2013 after a long relationship John married Chrissy Teigen who is a successful American model. She gave birth to Luna Simone, their daughter, in 2016.

Place of living: he currently lives with his family in New York.

What stars does he collaborate with?

They are usually R&B and soul singers such as Lauryn Hill, Kelly Clarkson, Kanye West, Jay-Z, Meghan Trainor, Alicia Keys and Fort Minor. There were different kind of creative collaborations such as singing, playing the piano or doing back vocals.

Does he make music for films?

Yes, certainly. John Legend started with writing songs for ‘La La Land’. He also made a duet with Ariana Grande for ‘Beauty and the Beast’ (2017). And in 2015 the musician even won an Academy Award (an Oscar) for the song ‘Glory’ for the movie ‘Selma’.

Did he always want to be a singer?

Although John always enjoyed singing and playing piano, at his childhood he also wanted to become a lawyer. It was since he watched a TV series ‘Matlock’. 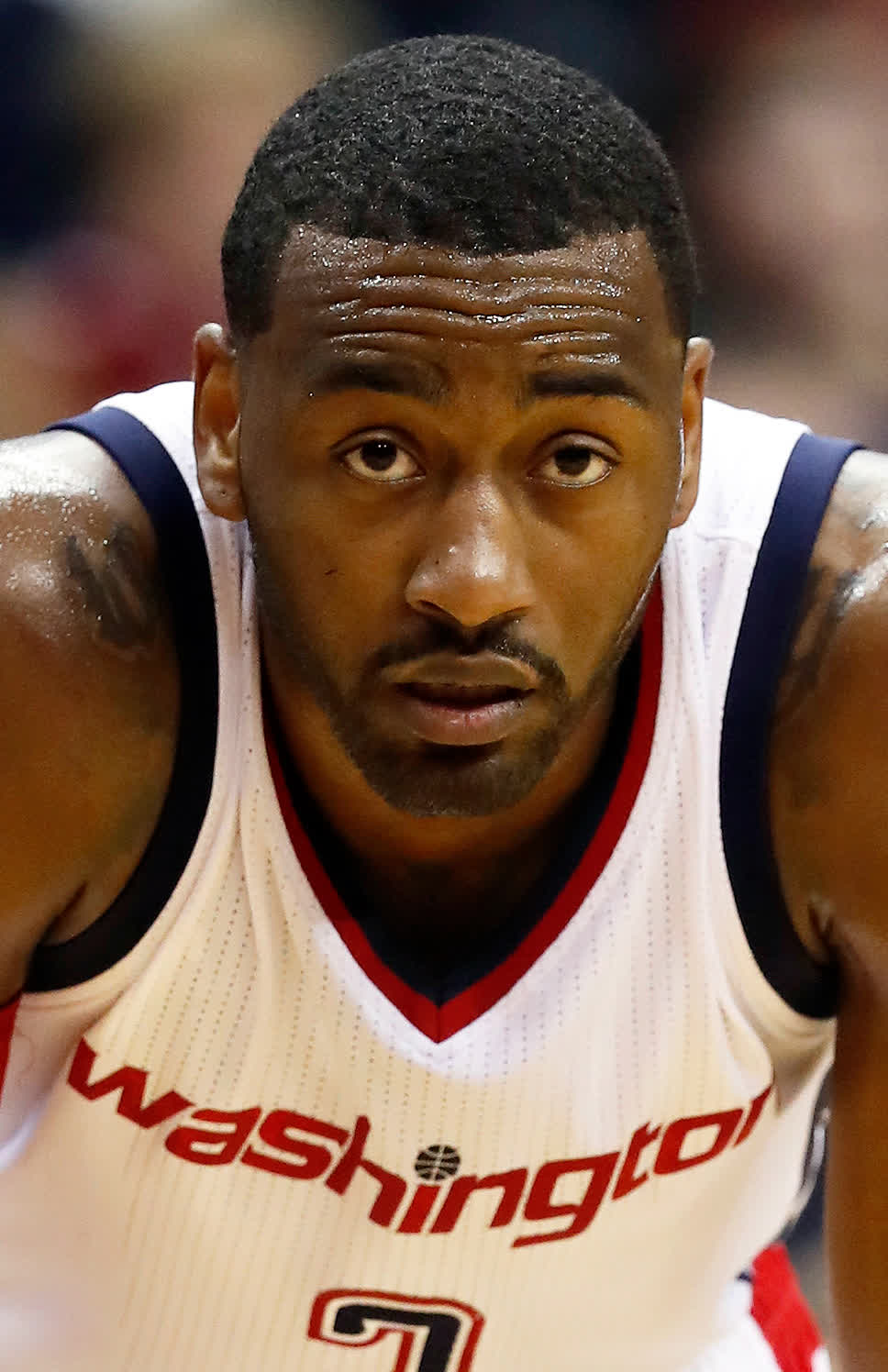 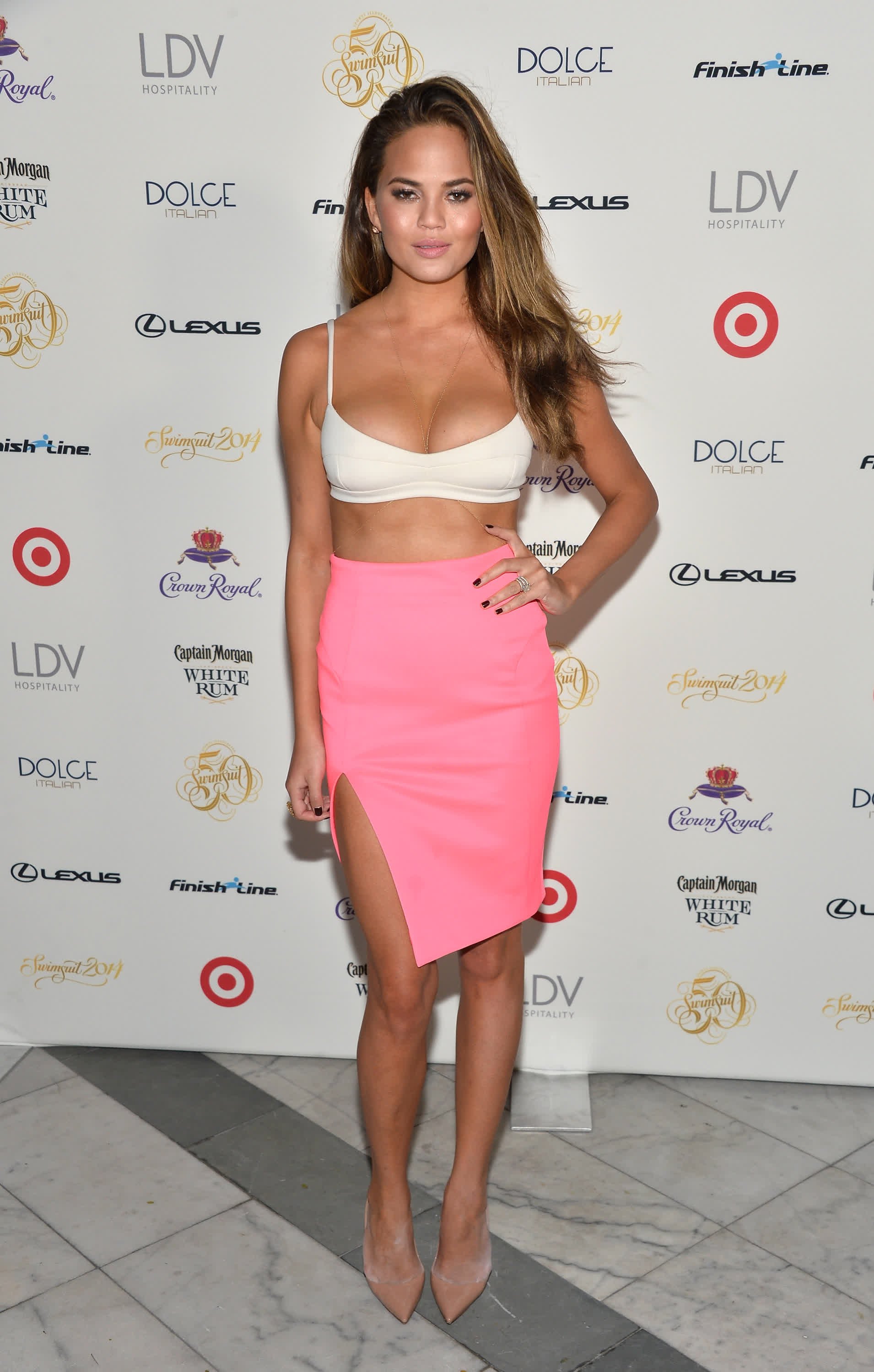