Evan graduated from Richmond Hill High School and he also attended University of Pennsylvania for two years after receiving a scholarship.

Evan Fong is a famous Canadian YouTuber and video games commentator, born in 1992. His channel is called VanossGaming and it was created in 2011 and reached 20.5 million of followers by 2017, His video content is focused on the subject of video games. To be exact, he makes hilarious let’s play videos, often, together with his friends, and almost never shows his face.

Parents: Evan's father is Chinese and his mom is Korean. They are both loving and caring parents, who supported his son in his career though tried at first to make him focus on his education.

Siblings: Evan is the only child of his parents.

Wives: Evan has never been married to anyone.

24-year-old Evan has never disclosed any information about his girlfriends. He has obviously dated someone in his life - but their names remain unknown by now. He has also managed to avoid numerous love-related rumors around him.

Evan's net worth is estimated at $5 million. That money is what his passion to videogames resulted in, as most of them come from his games-related YouTube.

Place of living: Evan keeps living in his home city of Toronto.

What is Evan’s ethnicity?

He is half-Korean on his mother's side and half-Chinese on his father's side.

His YouTube career started as a hobby. His channel remained unpopular for about 1.5 years after its creation - he gained more subscribers with videos about more popular games like GTA V.

What is the secret of his gaming success?

He says he owes his success primarily to the fact that YouTube is the main source of visual information about games.

What is that story of his dropping out of university?

Evan dropped out in the second year of his studies to focus on his YouTube. His parents didn't support this decision at first.

What are his other hobbies?

He is fond of playing hockey. Also, he plays a guitar. 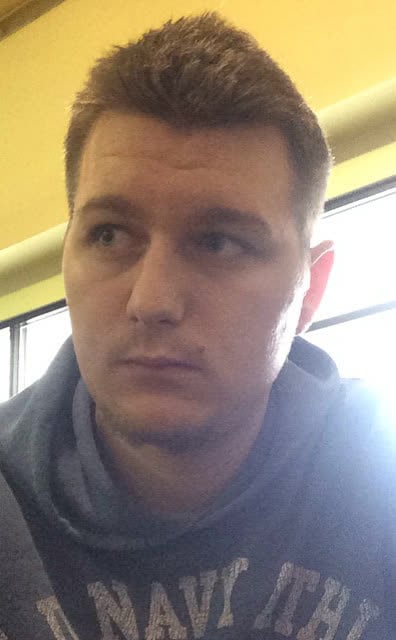 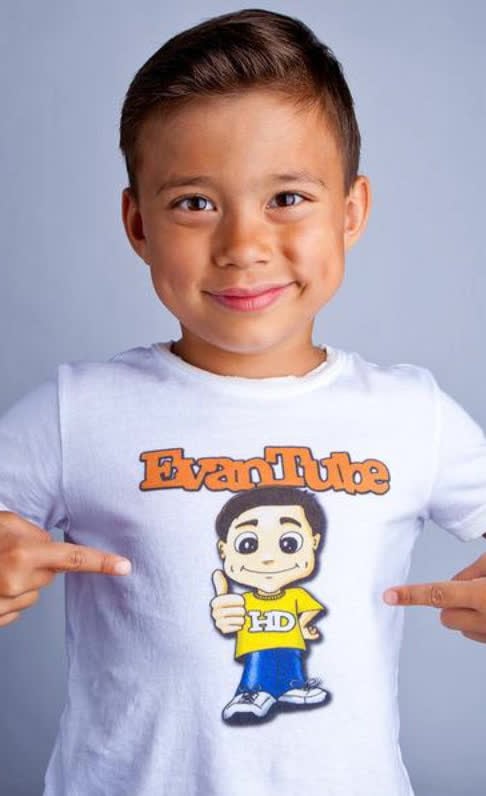