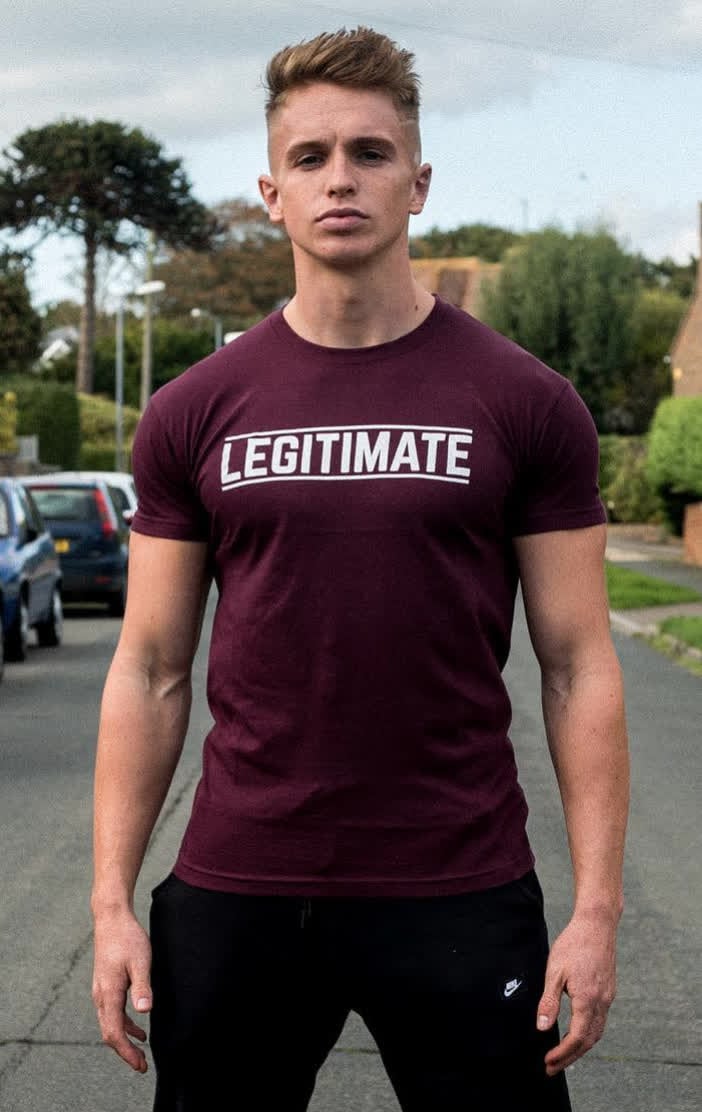 Joe Weller was born on the 2nd of March, 1996, in Brighton which is located in England. Not so much can be said about his childhood as he as rather discrete about it. He is a football fan and devotes the majority of his works to the commentaries on football matches and the strategy of playing the game ‘FIFA’ as well. He is also an entertainer and, meeting the demand of the public, makes funny content, for example, the scene of wrestling with his date.

Siblings: Joe has a sister whose name is Ami.

Wives and kids: Joe is unmarried.

Joe has a girlfriend whose name is Kate Hutchins. She posts videos about her travelling experience.

Place of living: Joe lives in the Brighton.

Does Joe have any idols that he looks up to?

He admires the stars of football. One of his favorite players is Christiano Ronaldo. He has made a video which is devoted to him.

Does Joe make musical performances like the majority of You Tubers?

Joe is a singer who writes the texts himself. All of the songs are dedicated to football. One of them which is named ‘Wanna Do’ won high positions in hit parades. 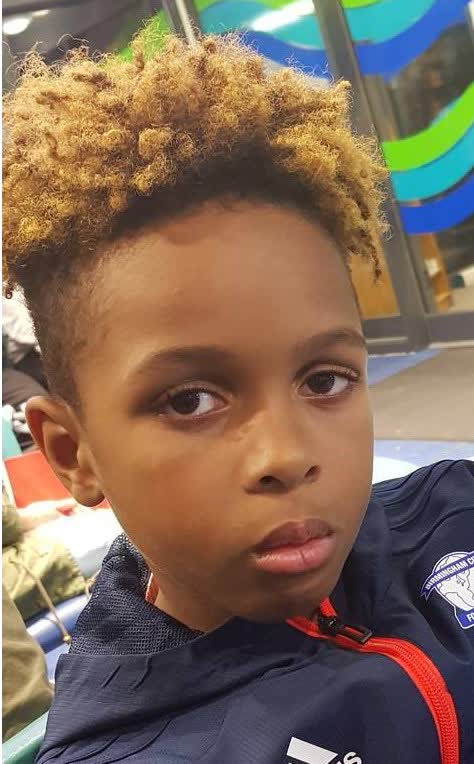