Daniel Middleton is English YouTuber and famous gamer, born in 1991.
He manages extremely successful YouTube channel, called DanTDM, with mostly video games (and Minecraft in particular) related content and vlogs. In 2017, it boasts 15 million of subscribers and almost 10 billion of views, which makes Daniel one of the most popular British internet celebrities ever.
Middleton is not only a blogger, but also a gamer. He plays games himself and lays out ways to complete difficult levels in his videos. Dan explains his success and high income by the fact that his audience has no age restrictions; in the modern world, all generations of people are passionate about video games.
He created his first Pokémon channel for kids in 2010. In 2012, Dan founded the DanTDM channel, which not only brought him a million-dollar profit, but also helped him find personal happiness: in 2013, Middleton married Gemma, also a Minecraft fan.

Parents: Daniel’s father is military and the family had to move to different places quite often because of his job. Later, his parents divorced and the family settled down at last.

Siblings: Dan has a younger brother.

Middleton met his future wife Jemma in school. They've been dating until 2013 when they had a wedding. His wife shares his passion to video games and other interests. He is unlikely to have had other girlfriends before her.

Middleton's estimated net worth is at least $2 million. Obviously, that money mostly comes from his YouTube, i.e. from advertisements, shown on his videos.

Place of living: Daniel lives in his own apartment in Wellingborough.

He got 1 million of subscribers in 1 and half a year. For that, he received the golden play button award.

How did he meet Jemma?

He met Jemma in school he began attending right after his parents broke up. The two quickly became friends and started dating a bit later, when they turned 18.

Daniel works on his videos on the daily basis and keeps uploading new videos regularly.

What about his passion to pugs?

Daniel and Jemma both love dogs and especially pugs. They have two pugs.

He has many tattoos, including Minecraft-themed, a pug, and UFO. 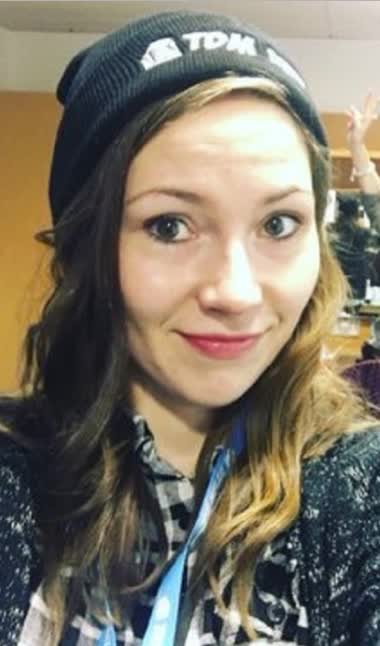